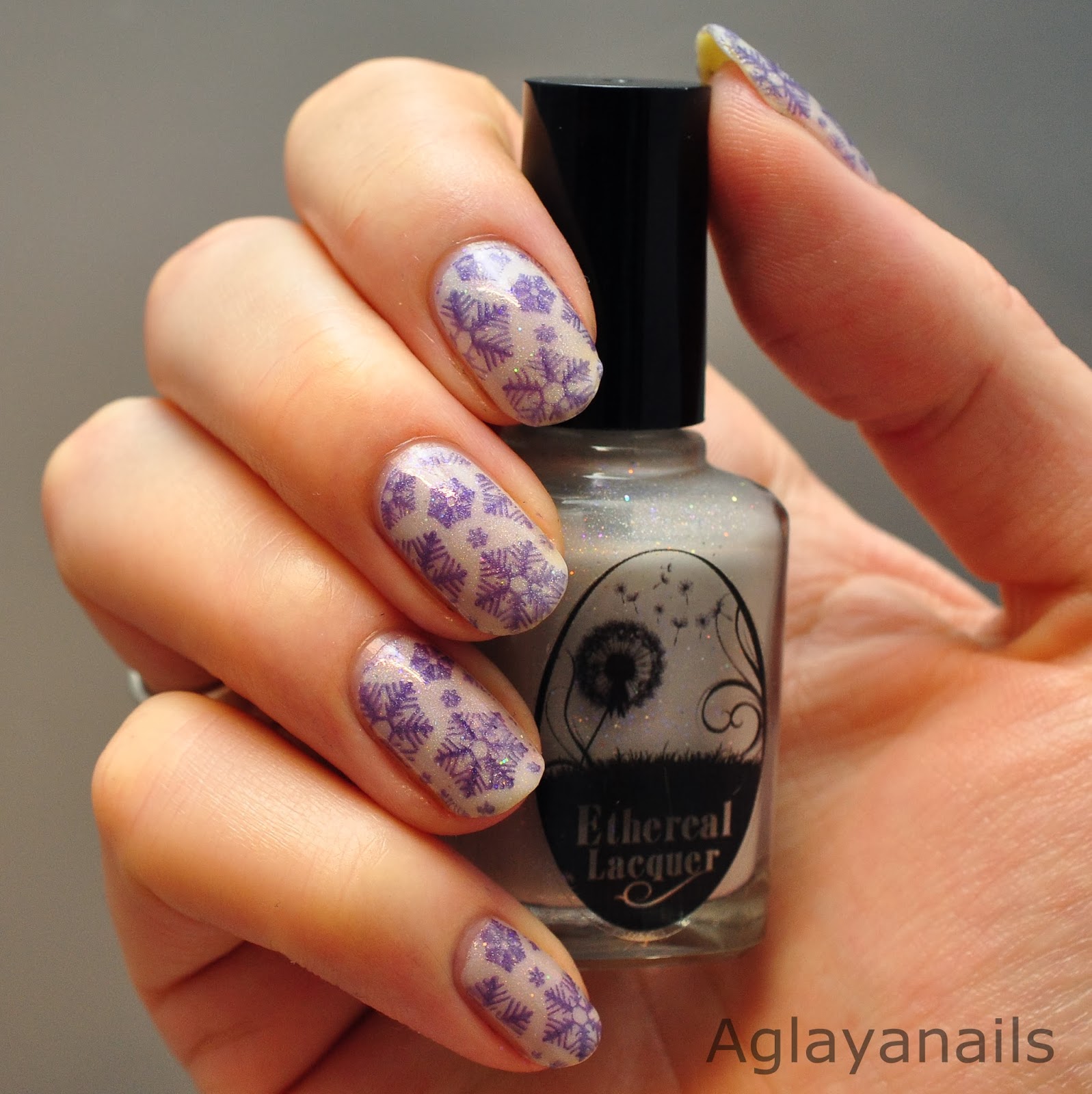 In Switzerland we're still waiting for winter to come (ok, not all of us are waiting, some people hate snow and are already waiting for summer), if feels more like spring here. While I'm waiting for the snow, I'm bringing it to my nails with the next polish of the december "A Box, Indied": Ethereal Lacquer Winter Veil. 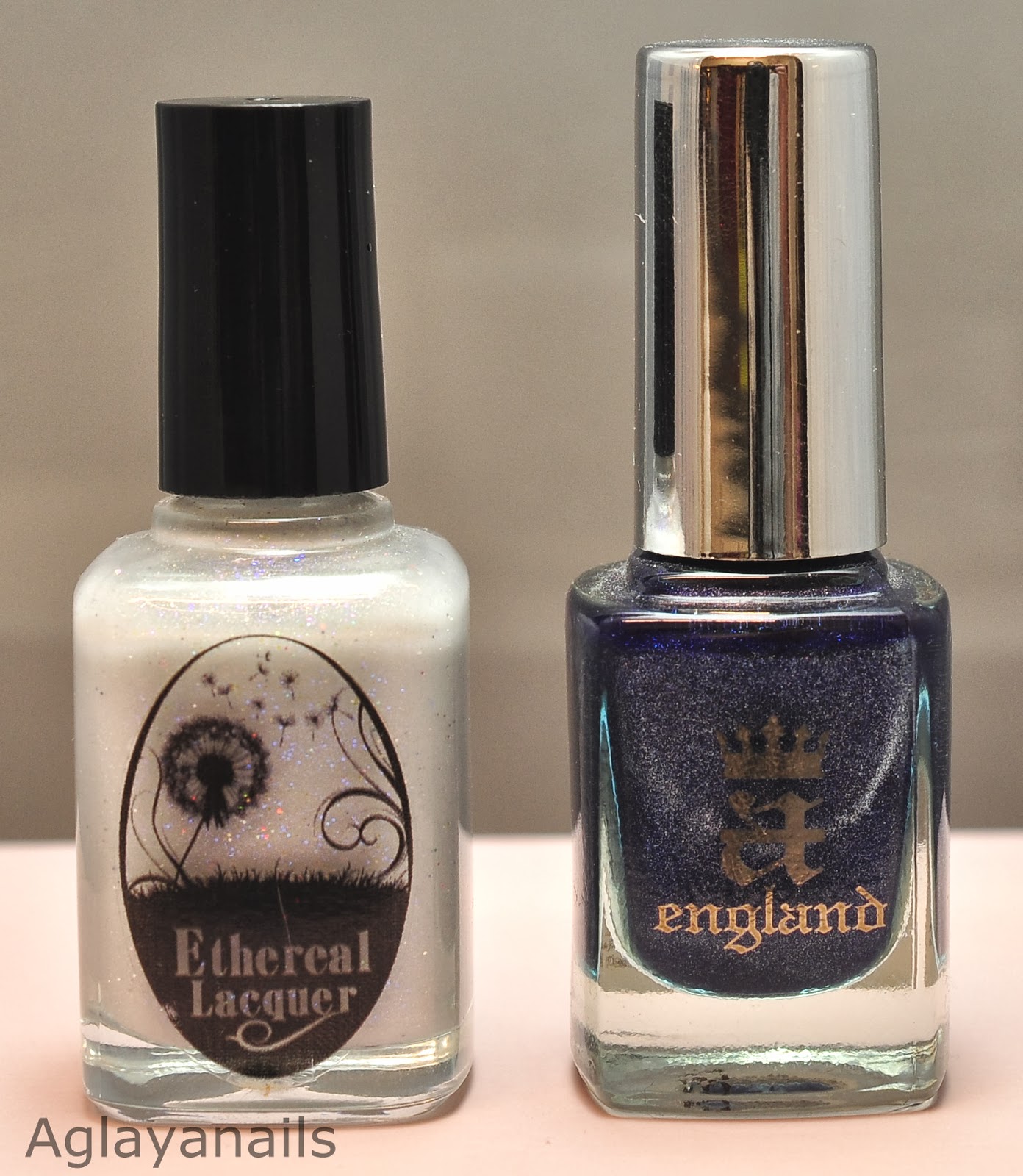 Winter Veil is a silvery white holo polish with added iridescent and silver holographic hex glitters for some extra sparkle. While the sparkly effect reminds me of fresh show in the sunlight, this polish isn't white as snow, more like a slighty grey snow cloud (or a little less poetic: like freshly fallen snow in a very polluted city...). As was to be ecpexted with such a light holo polish, Winter Veil is very sheer. I used four coats and it still wasn't completely opaque. 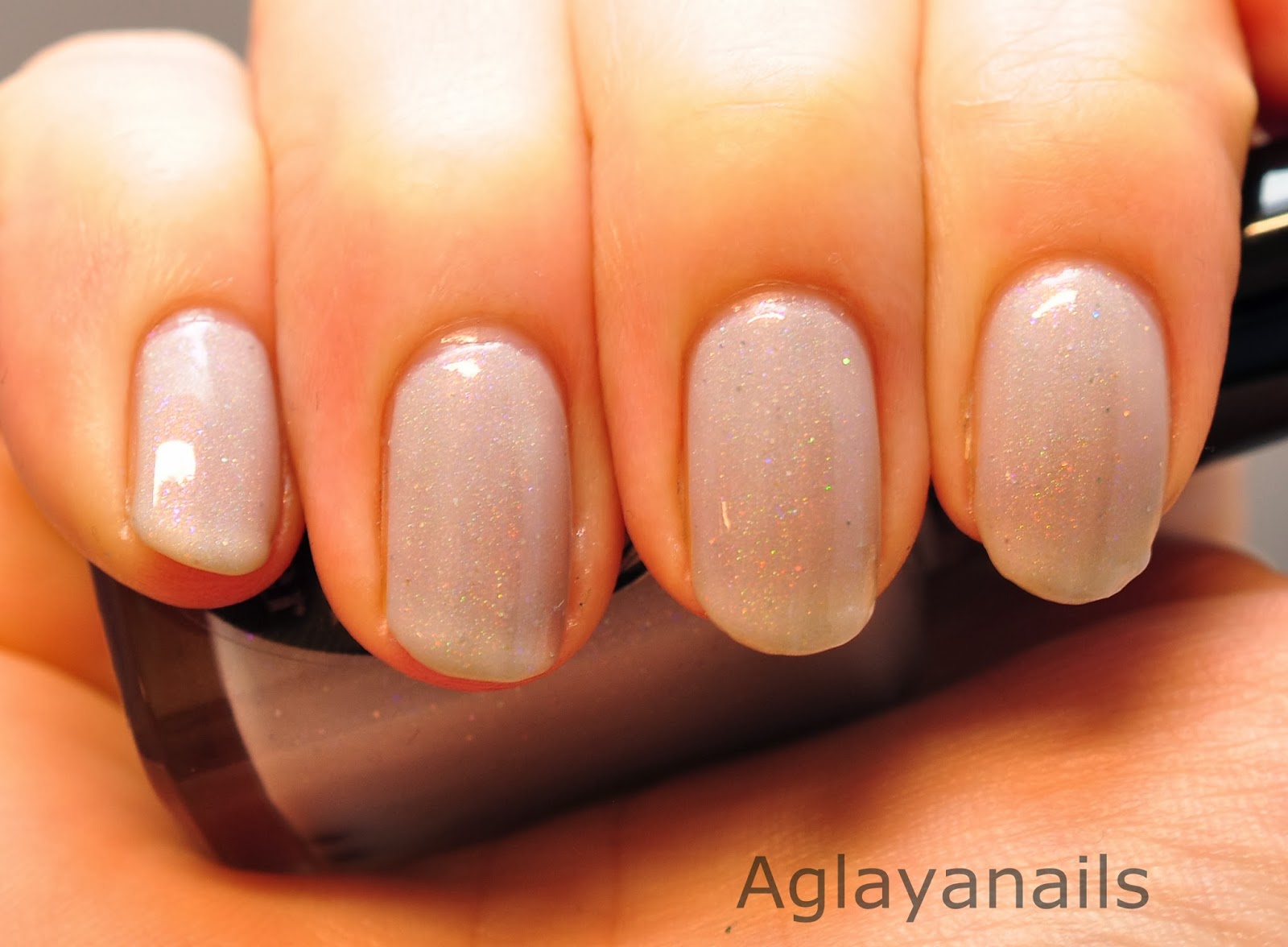 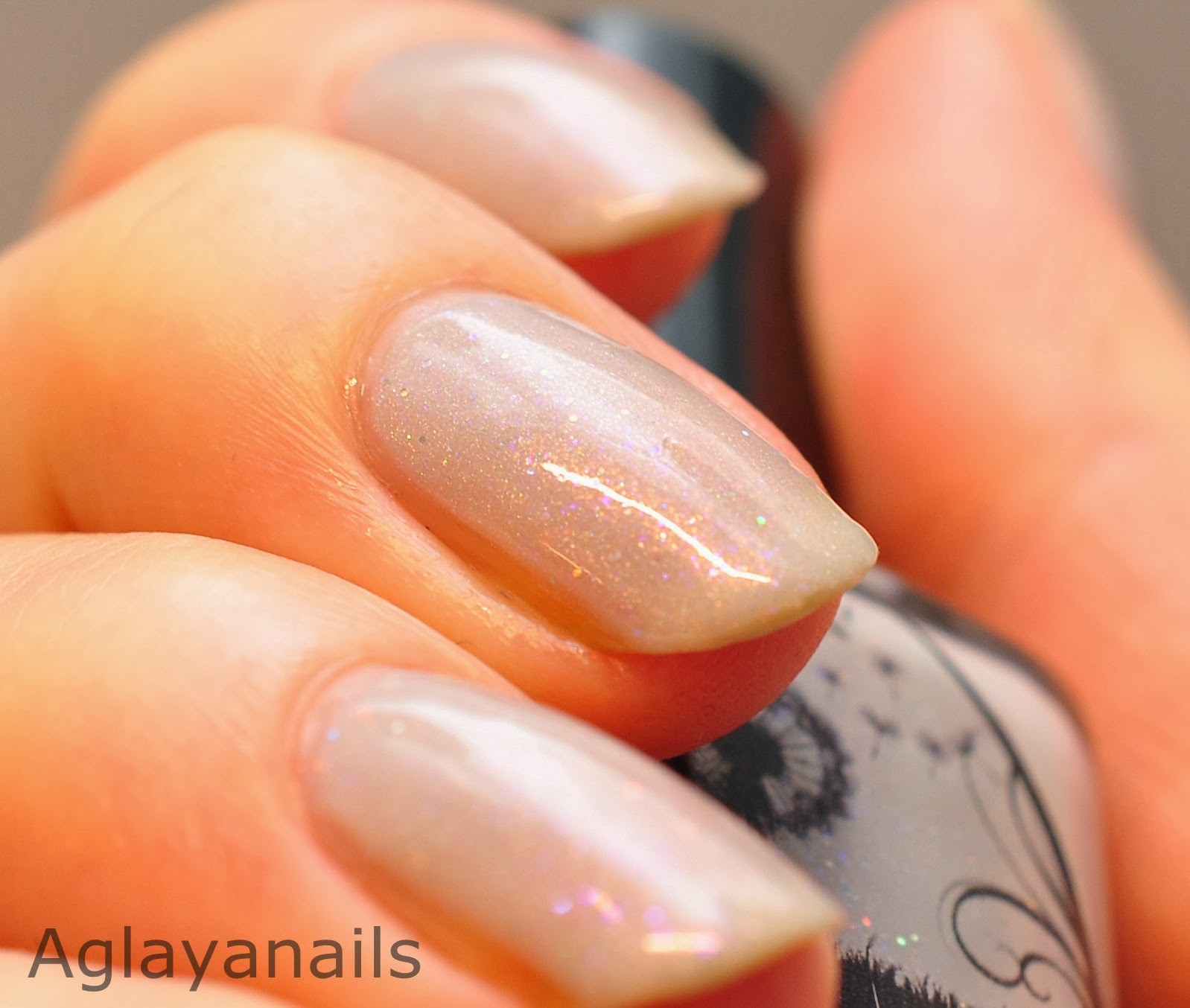 On top of Winter Veil I added some snowflakes using a England Tristam and Vivid lacquer plate V006. While Tristam is a blue holo polish with only slight purple undertones (as you can see here), it looks real purple in the thin stamped layer. One coat of Rica Glossy Glam topcoat finished this mani. 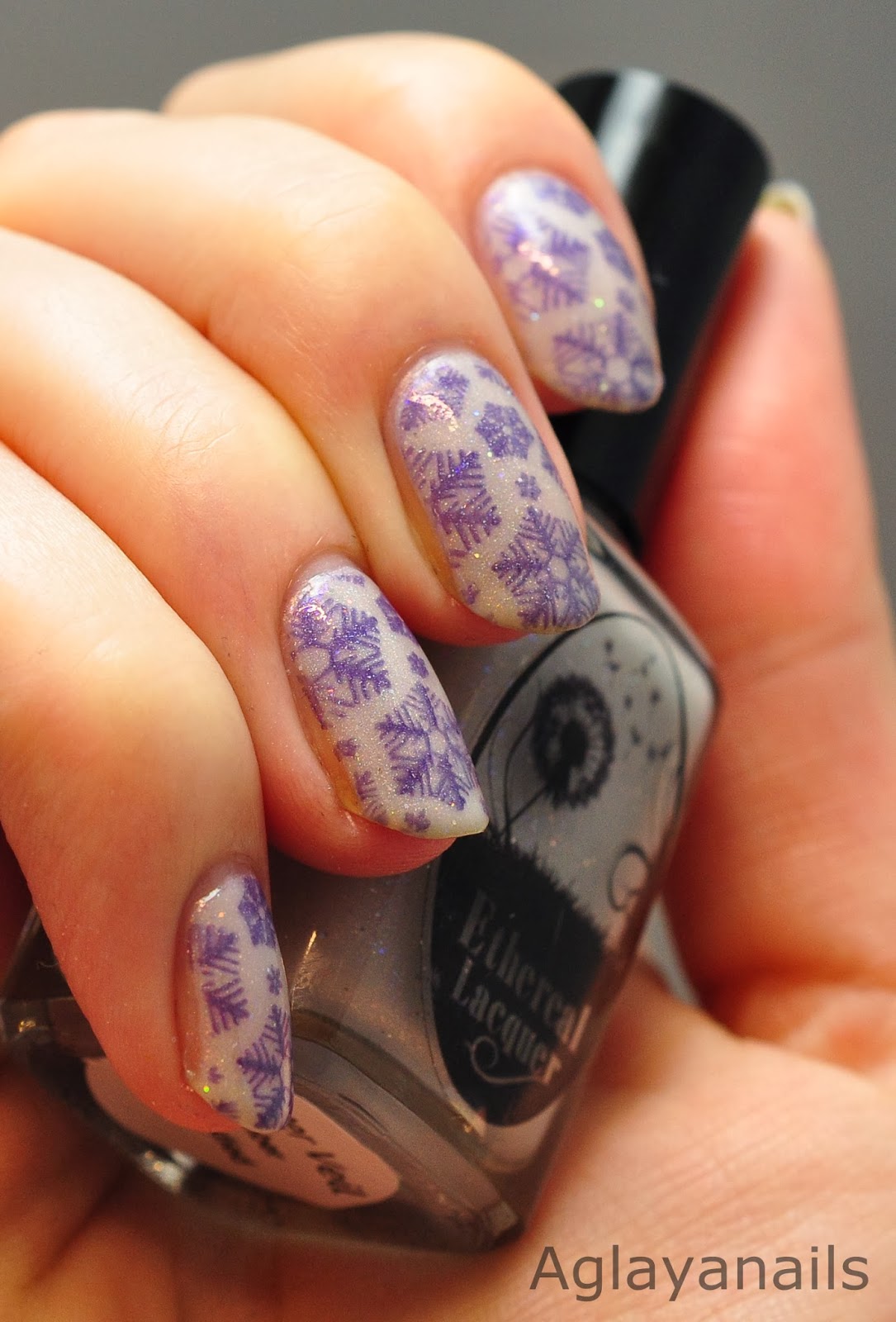 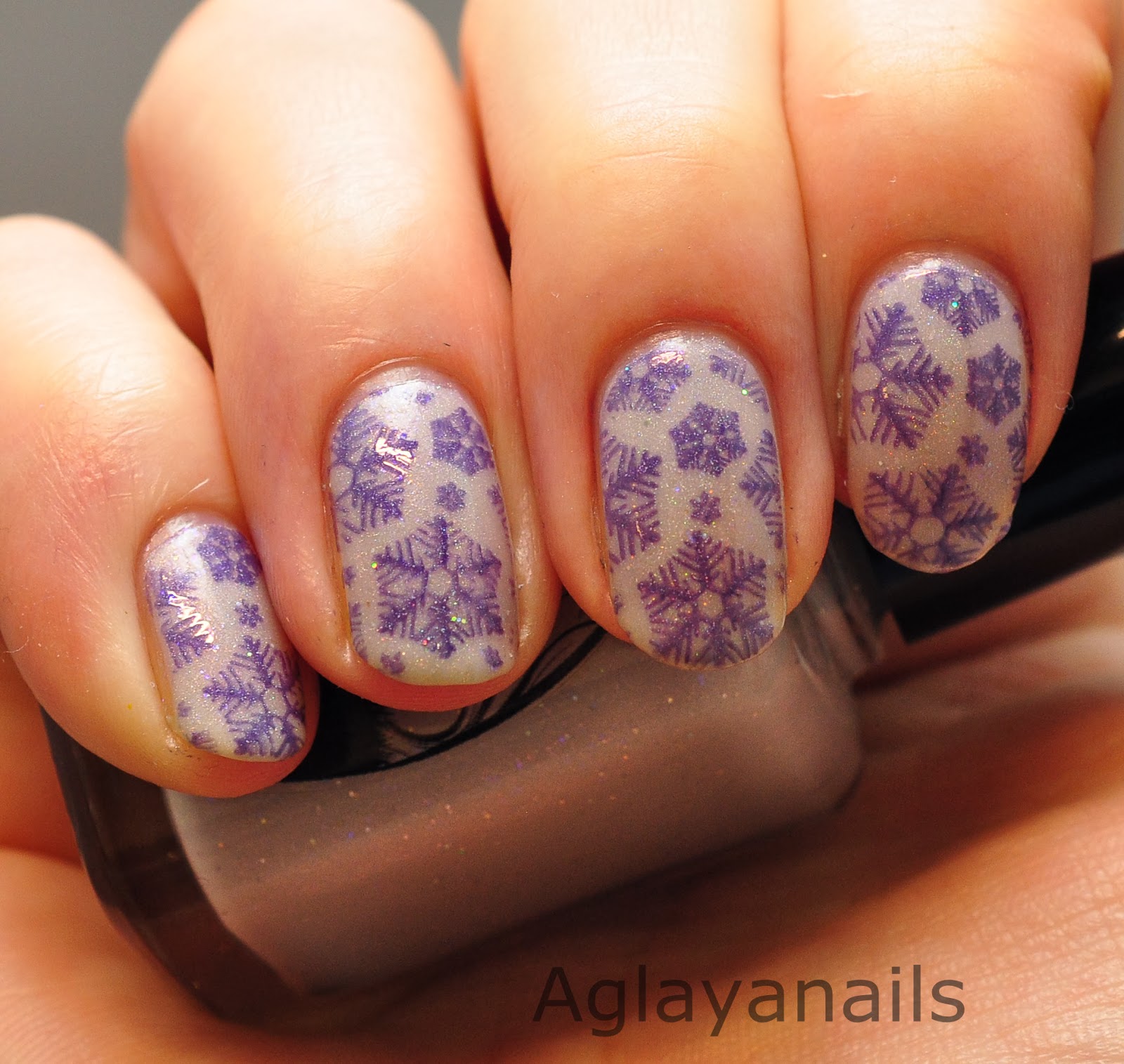 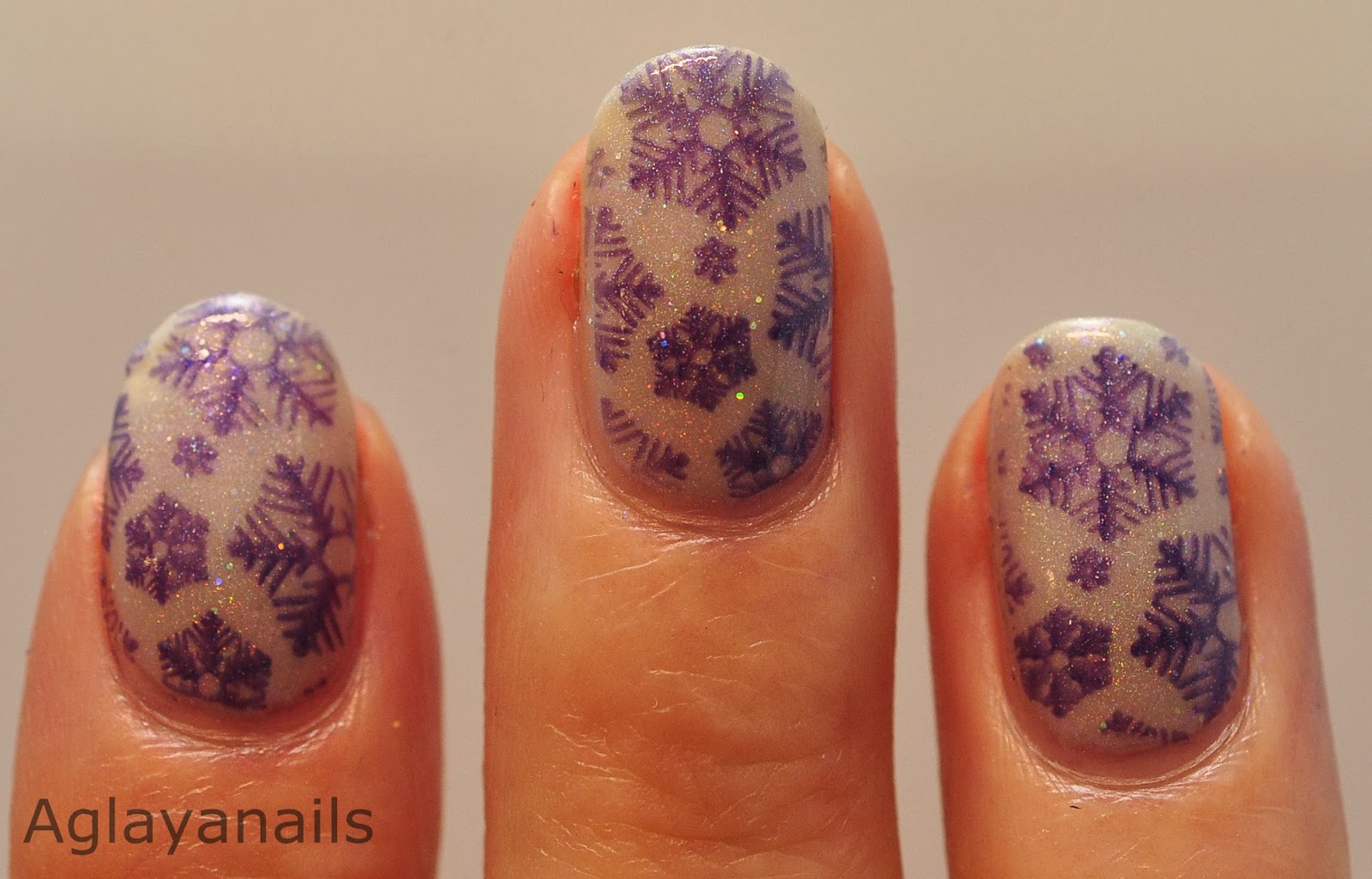 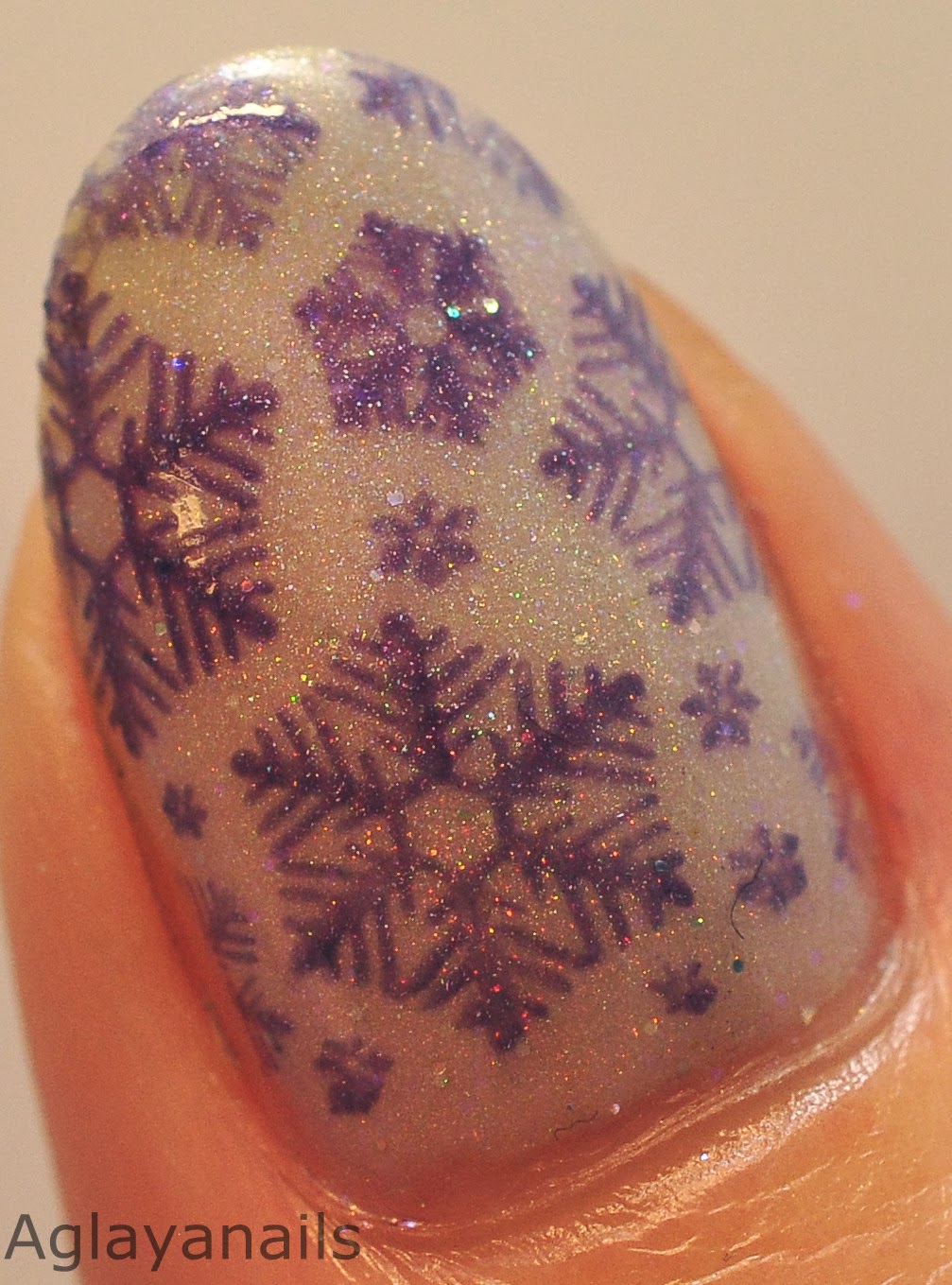 a England polishes are available at various places, you'll find a complete list of retailers here.


Ethereal Lacquer are sold on Bigcartel (US only) and at Mei Mei's Signatures. Winter Veil was exclusive to the december "A Box, Indied". The box with five polishes is available at Llarowe as a one month only box or as subscription (50$ per box).