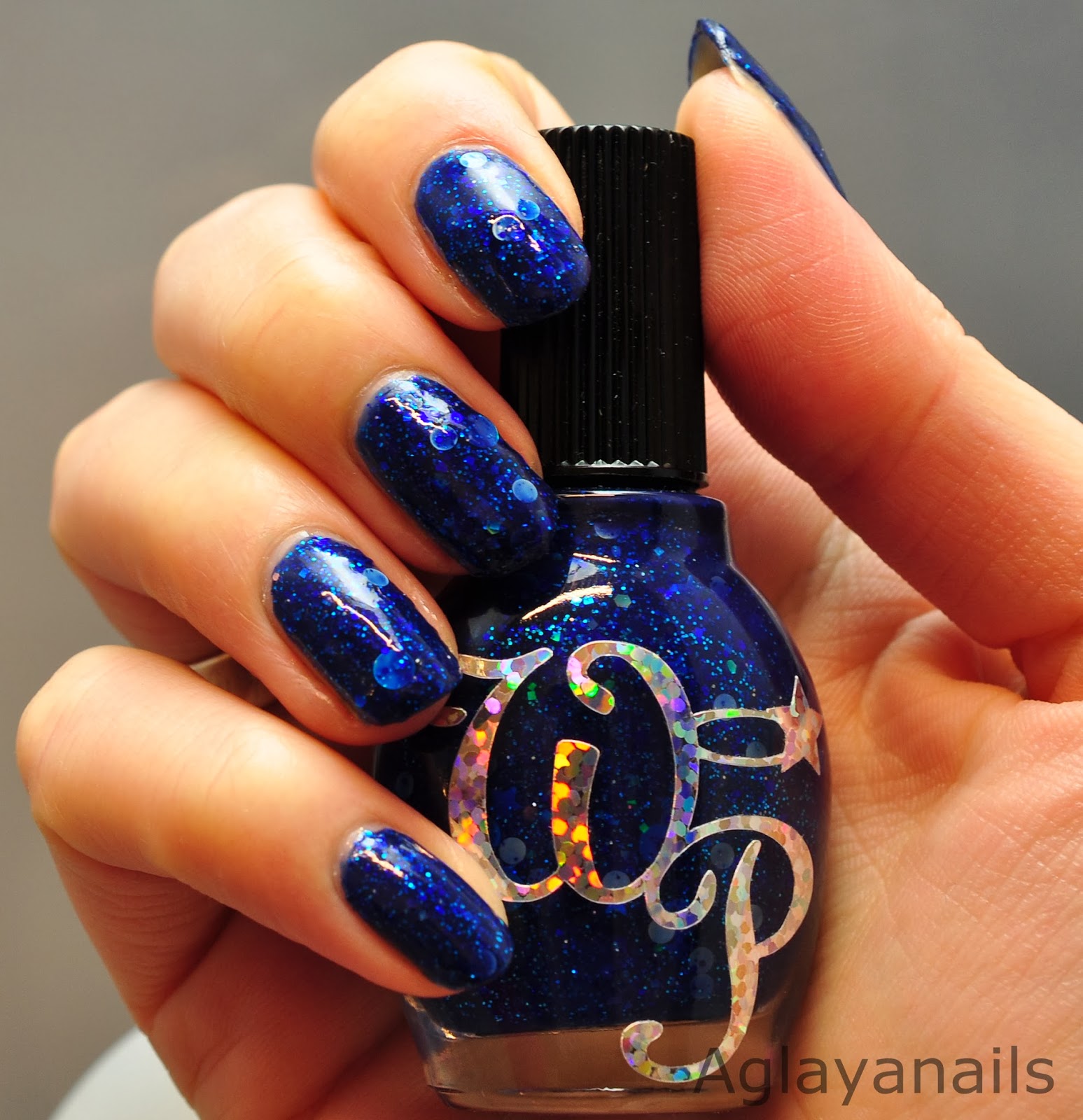 The last polish of the january "A Box, Indied" is Wicked Polish Dropping Balls. 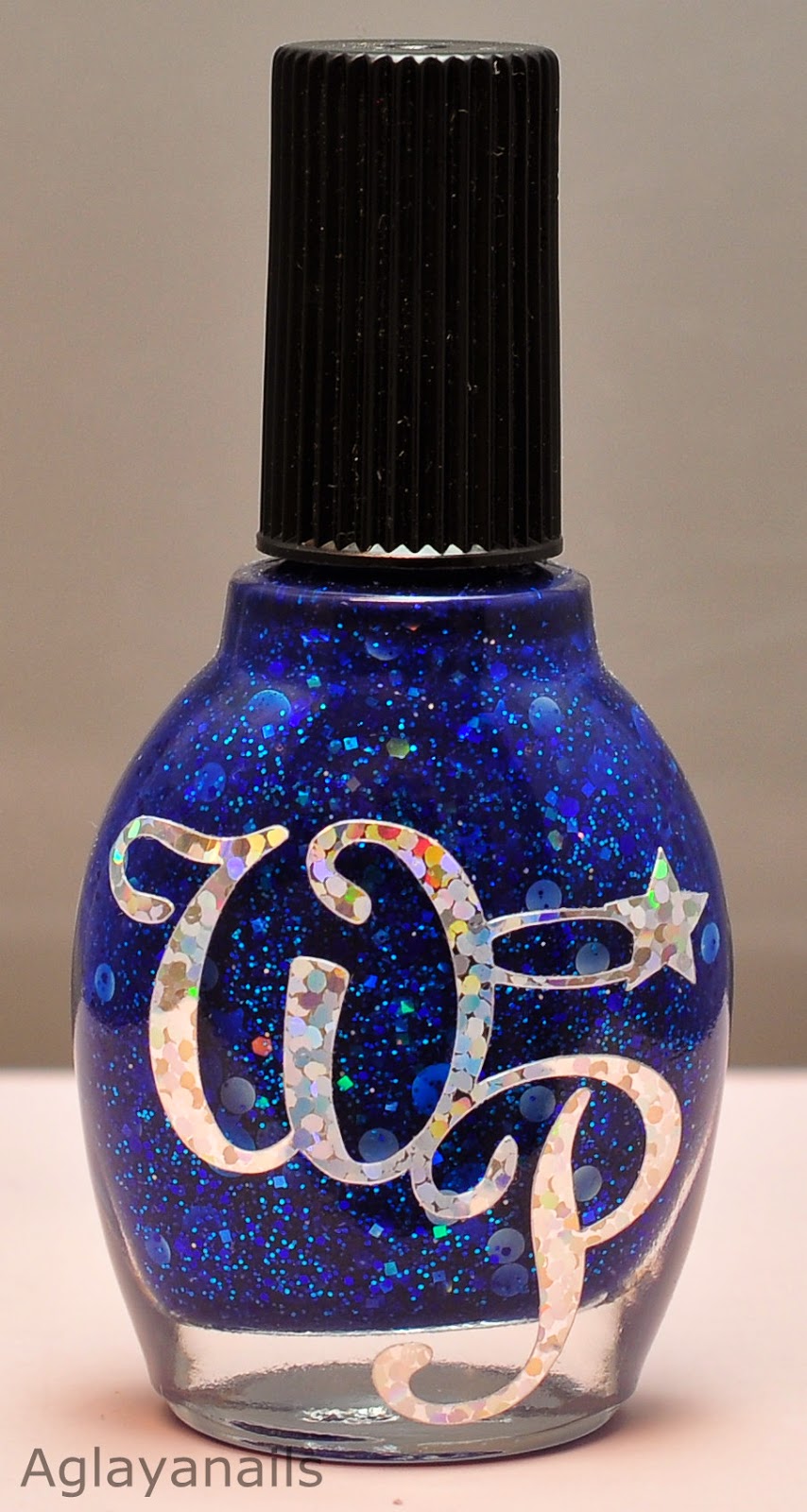 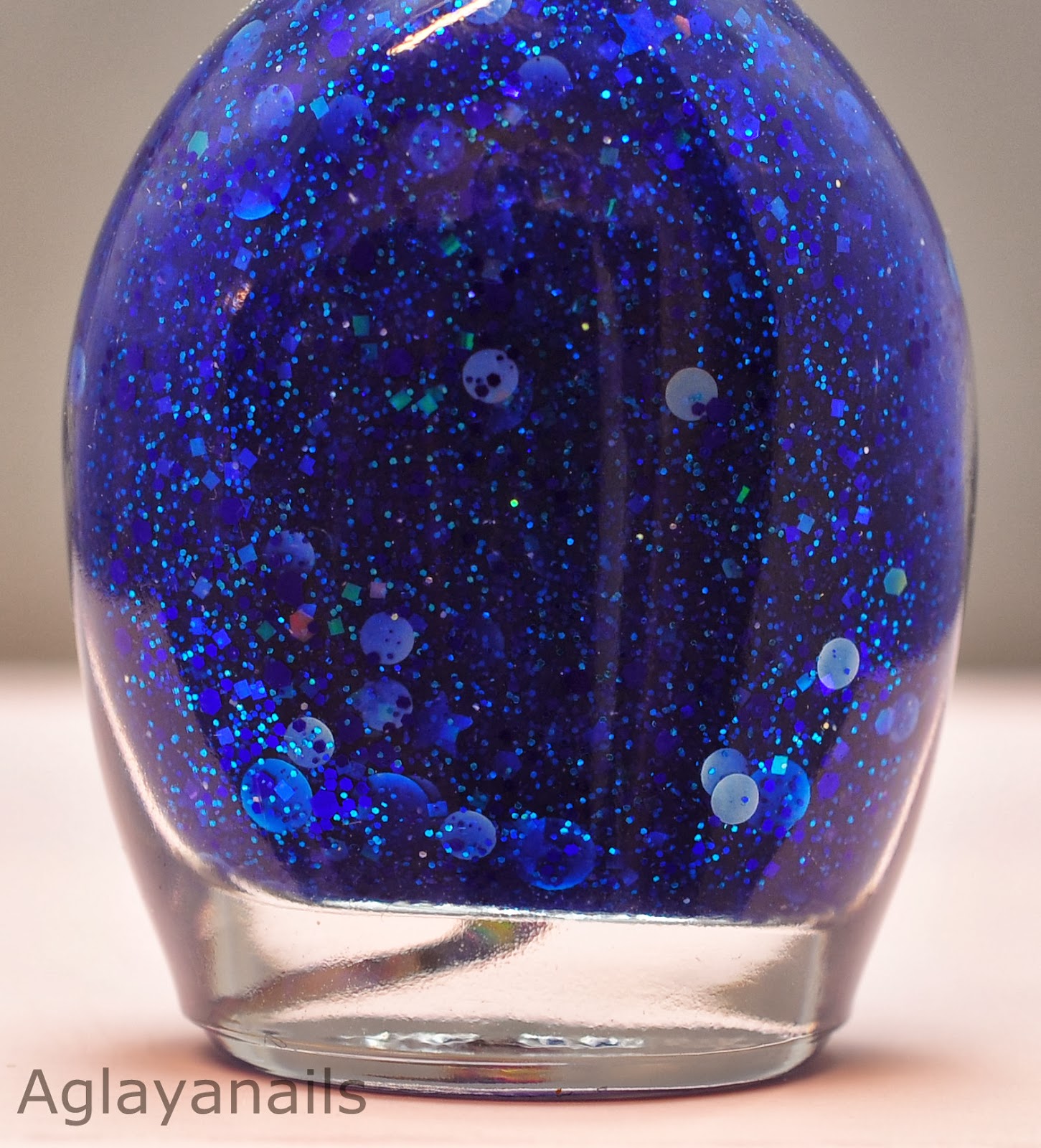 I'm somewhat torn regarding this polish. On one hand, there's the look, obviously. It's gorgeous, blue, glittery, just absolutely my cup of tea. But not even a polish can live of looks alone. The downside is the formula/application. Dropping Balls is very thick, stringy, lumpy, which makes it very hard to apply evenly. Thin coats are almost impossible (that's why my middle finger looks like I was wearing badly done gel nails). While I love looking at Dropping Balls, I probably won't wear it a second time, application is too bad to be fun. 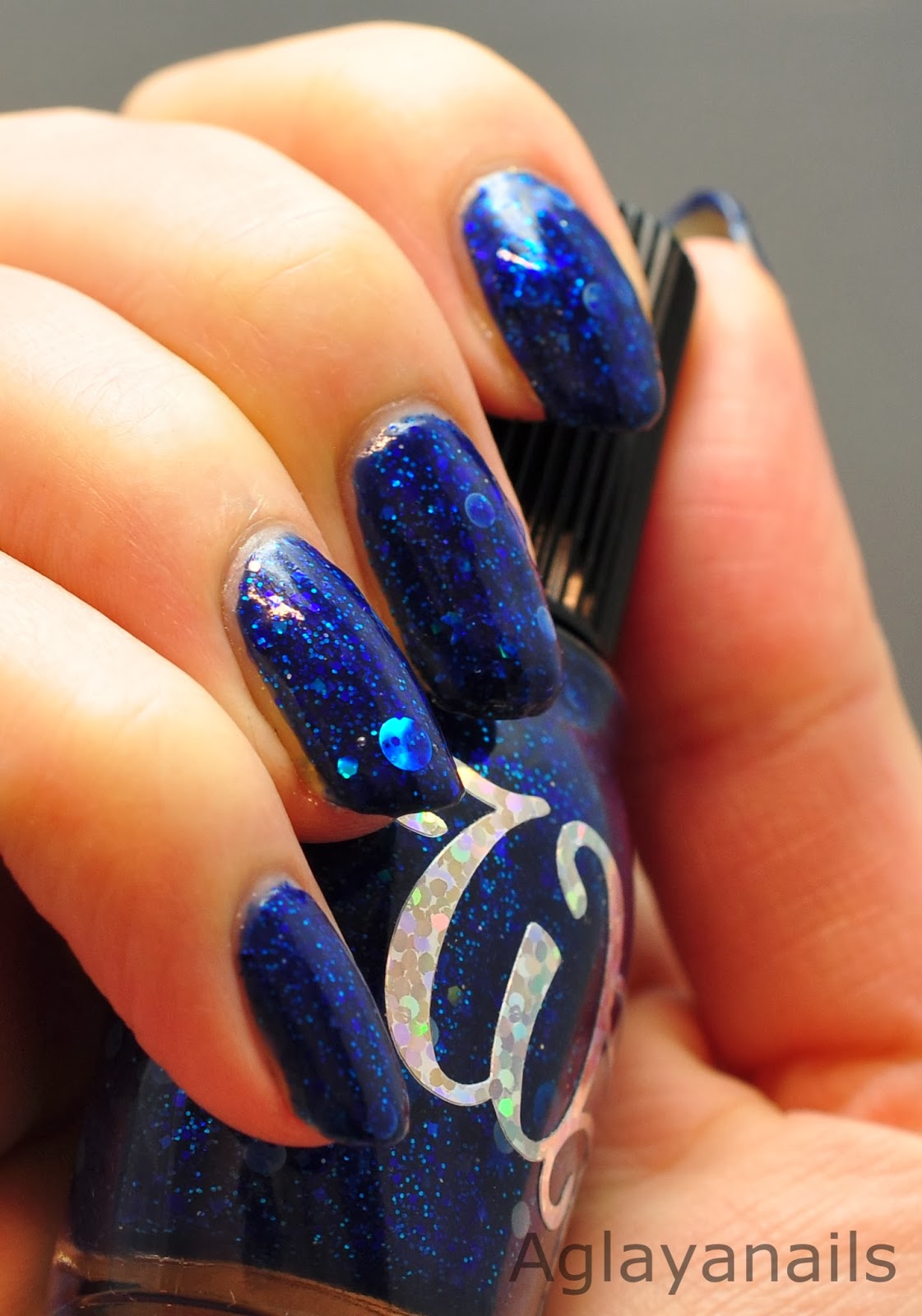 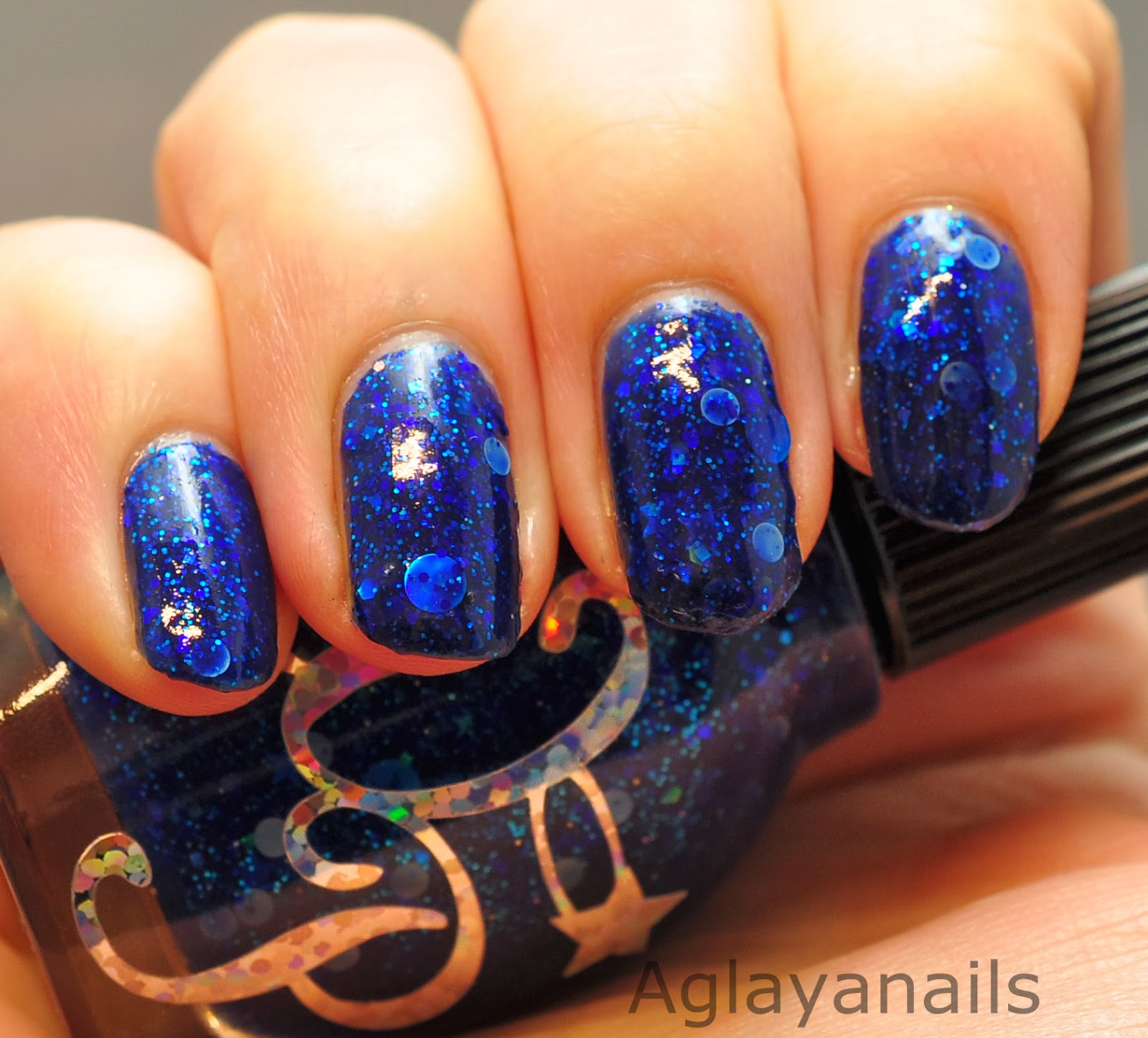 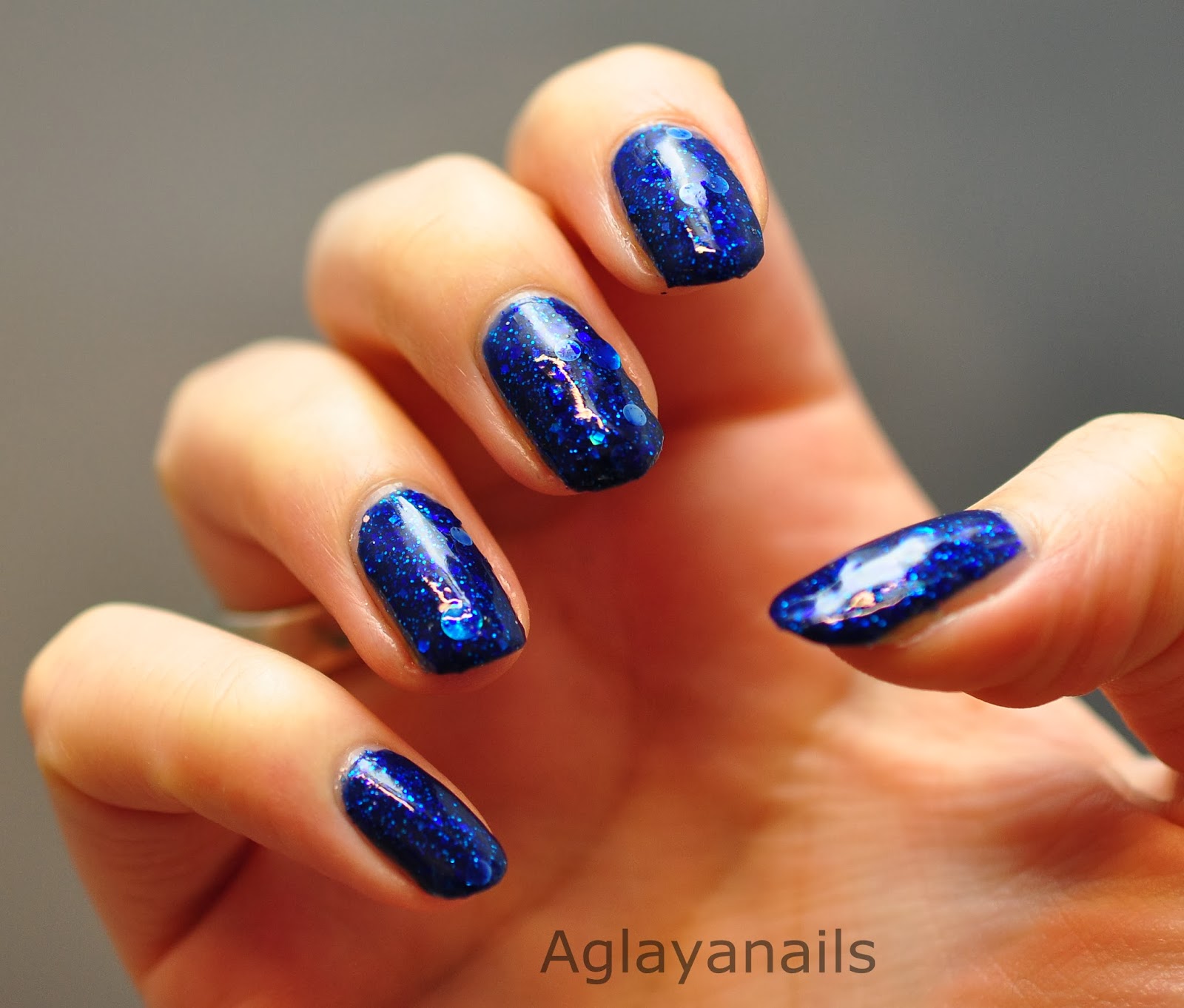 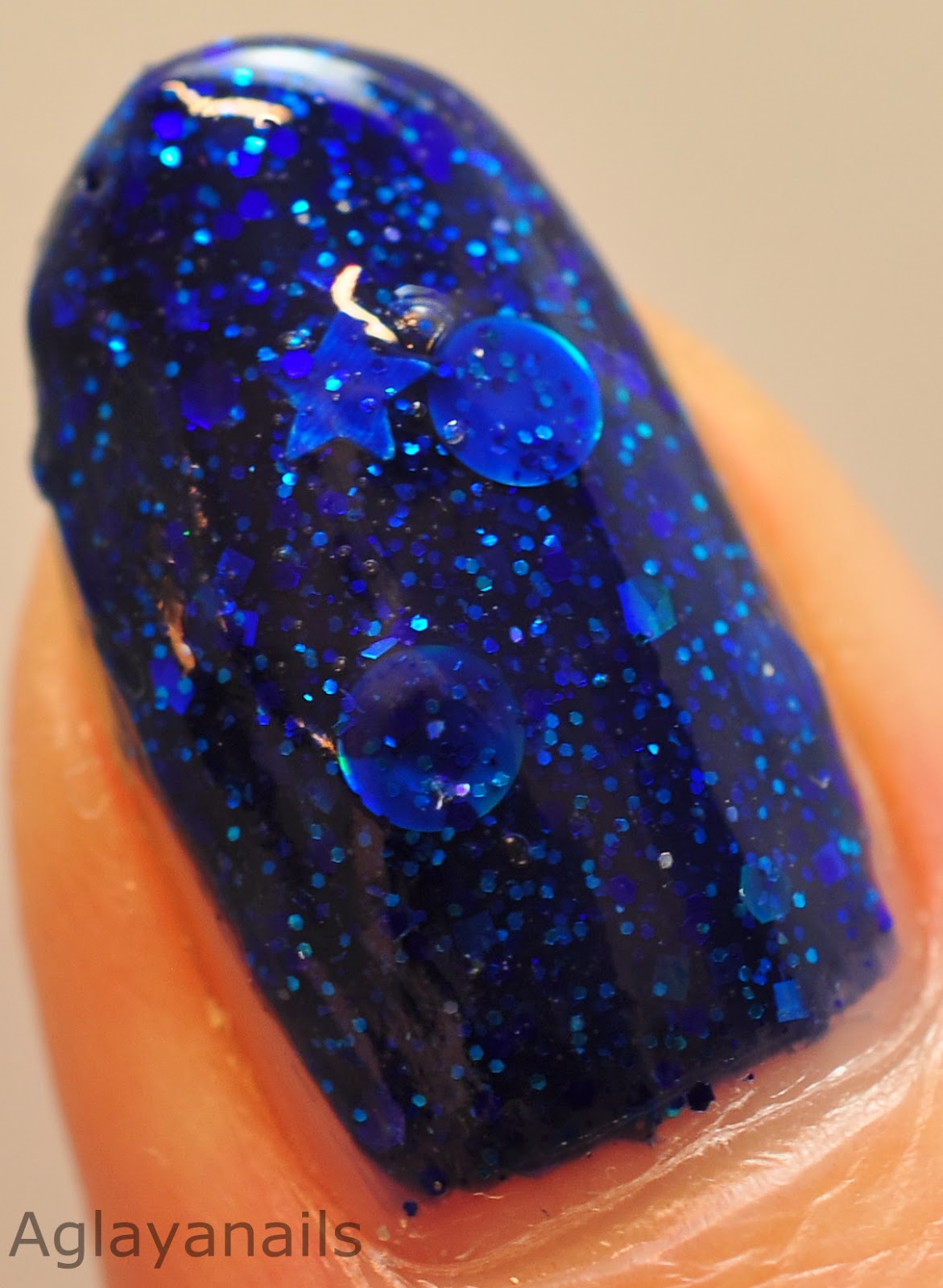 Wicked Polish are available at thier own shop and at Harlow & Co.  Dropping Balls is exclusive to the january "A Box, Indied". The box with five polishes is available at Llarowe as a one month only box or as subscription (50$ per box).