A Box, Indied - Cupid Is Stupid 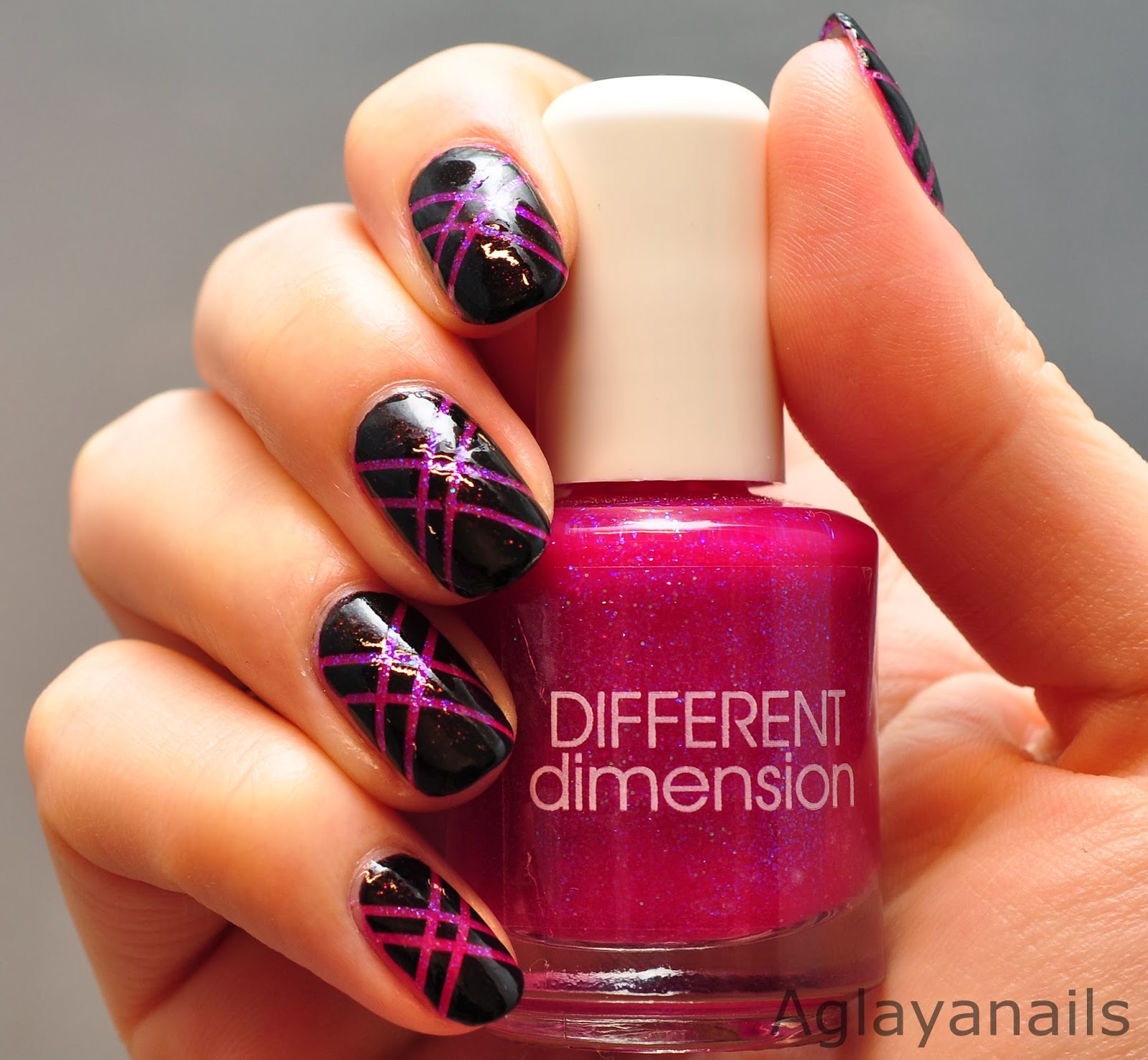 The last polish of the february "A Box, Indied" is Different Dimension Cupid Is Stupid 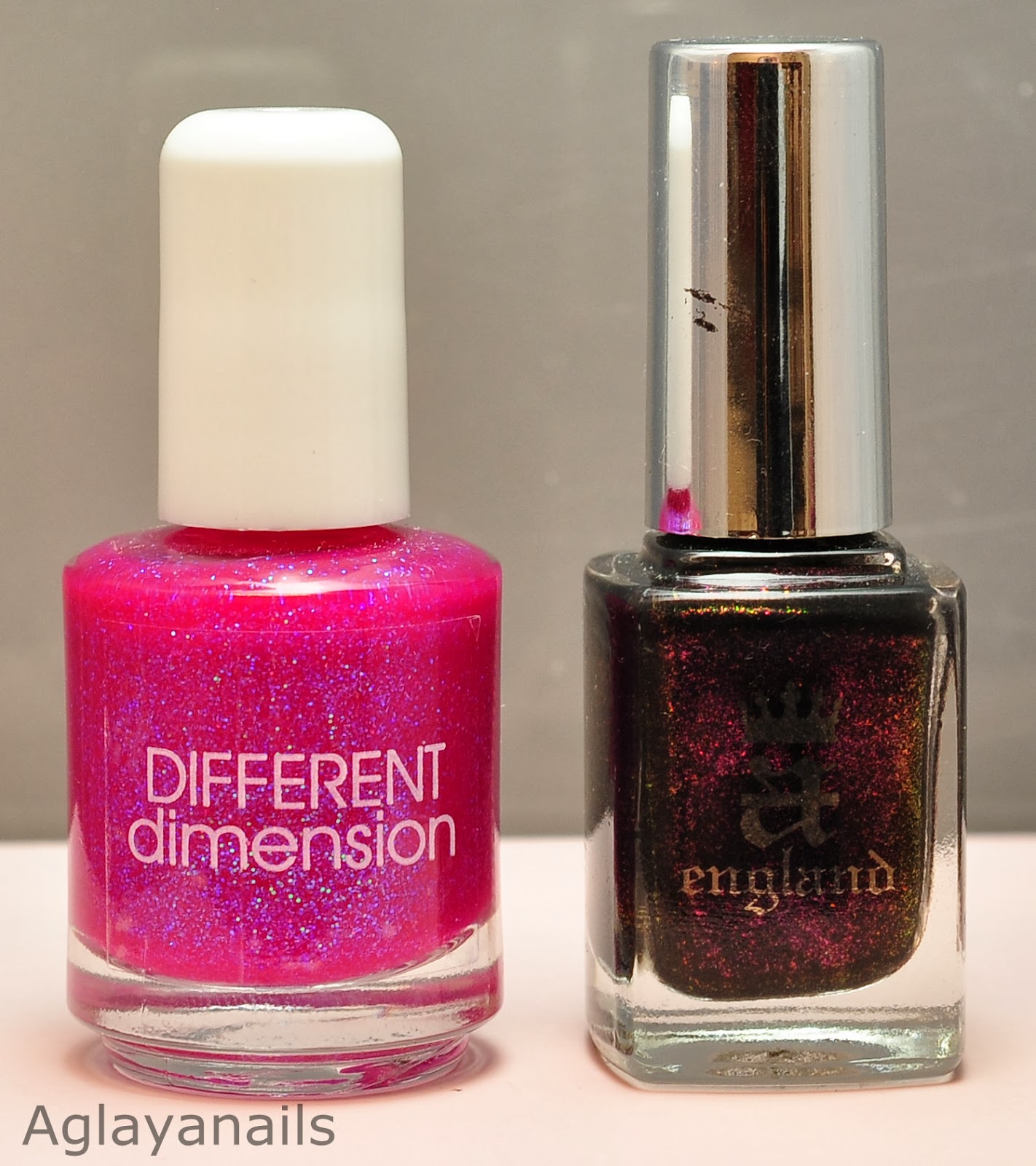 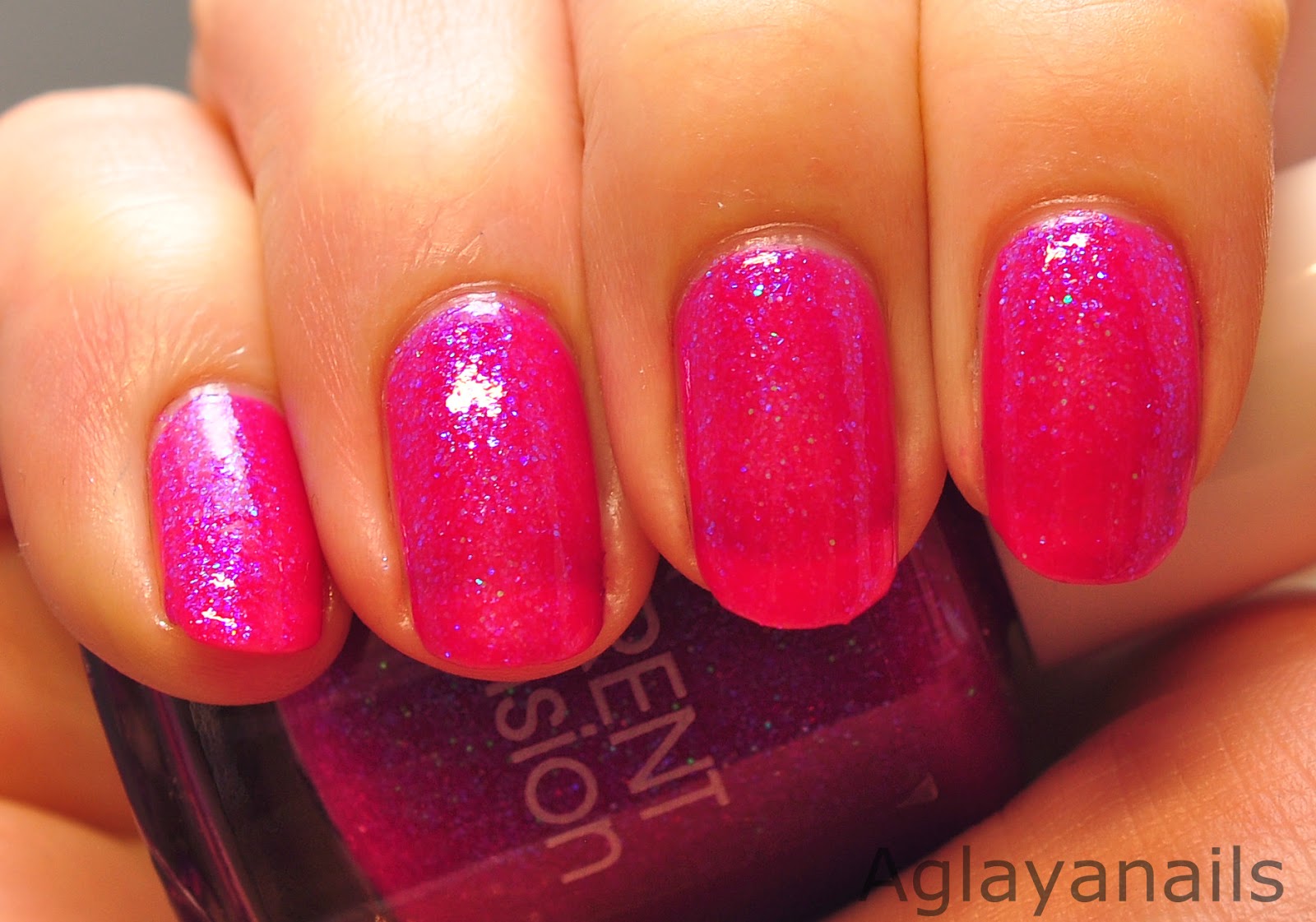 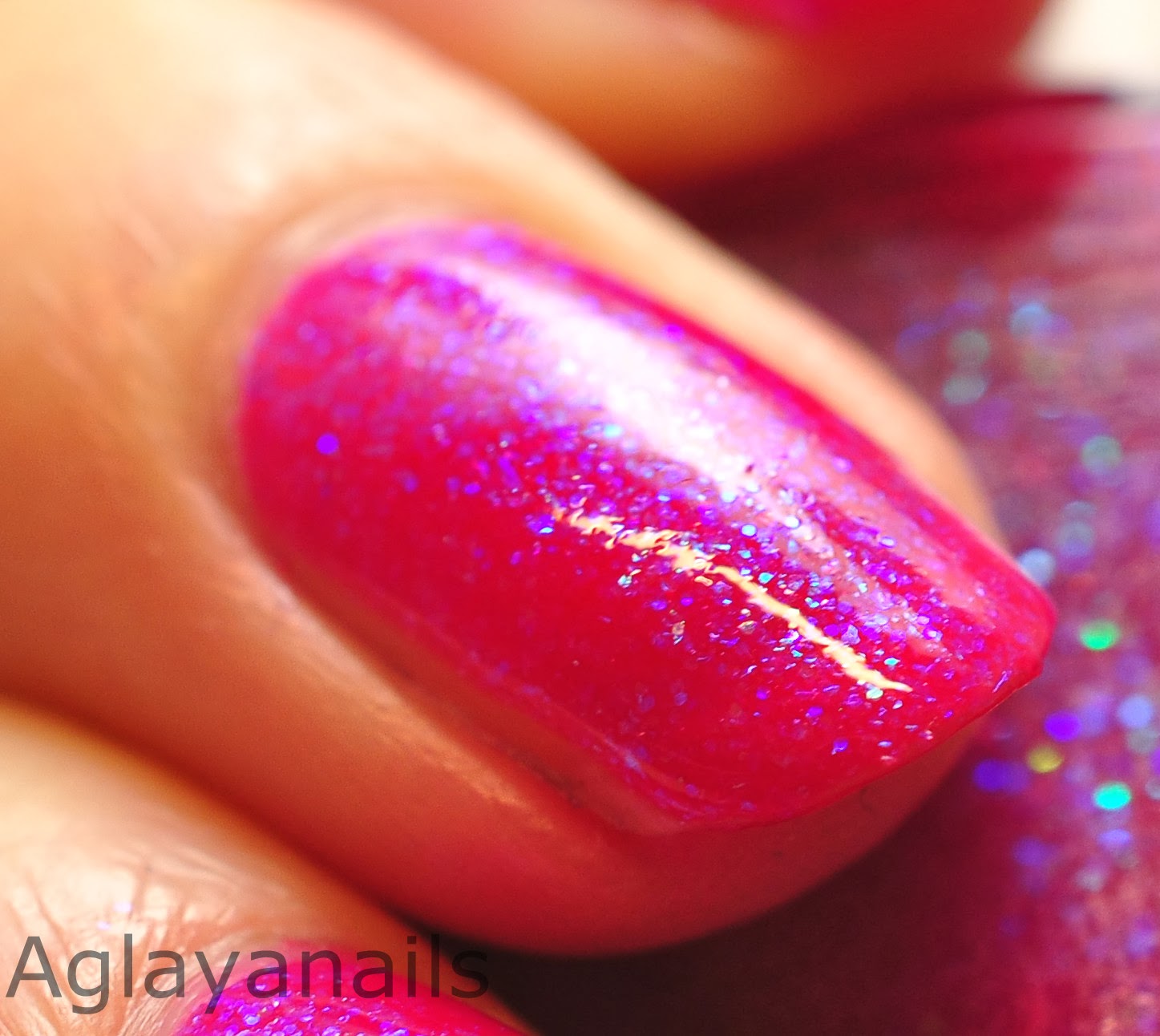 Hot pink is so not my color, so I used a England Jane Eyre (already shown here), a black base with red shimmer, and some striping tape to make it more wearable for me. One coat of Rica Glossy Glam topcoat finished this mani. 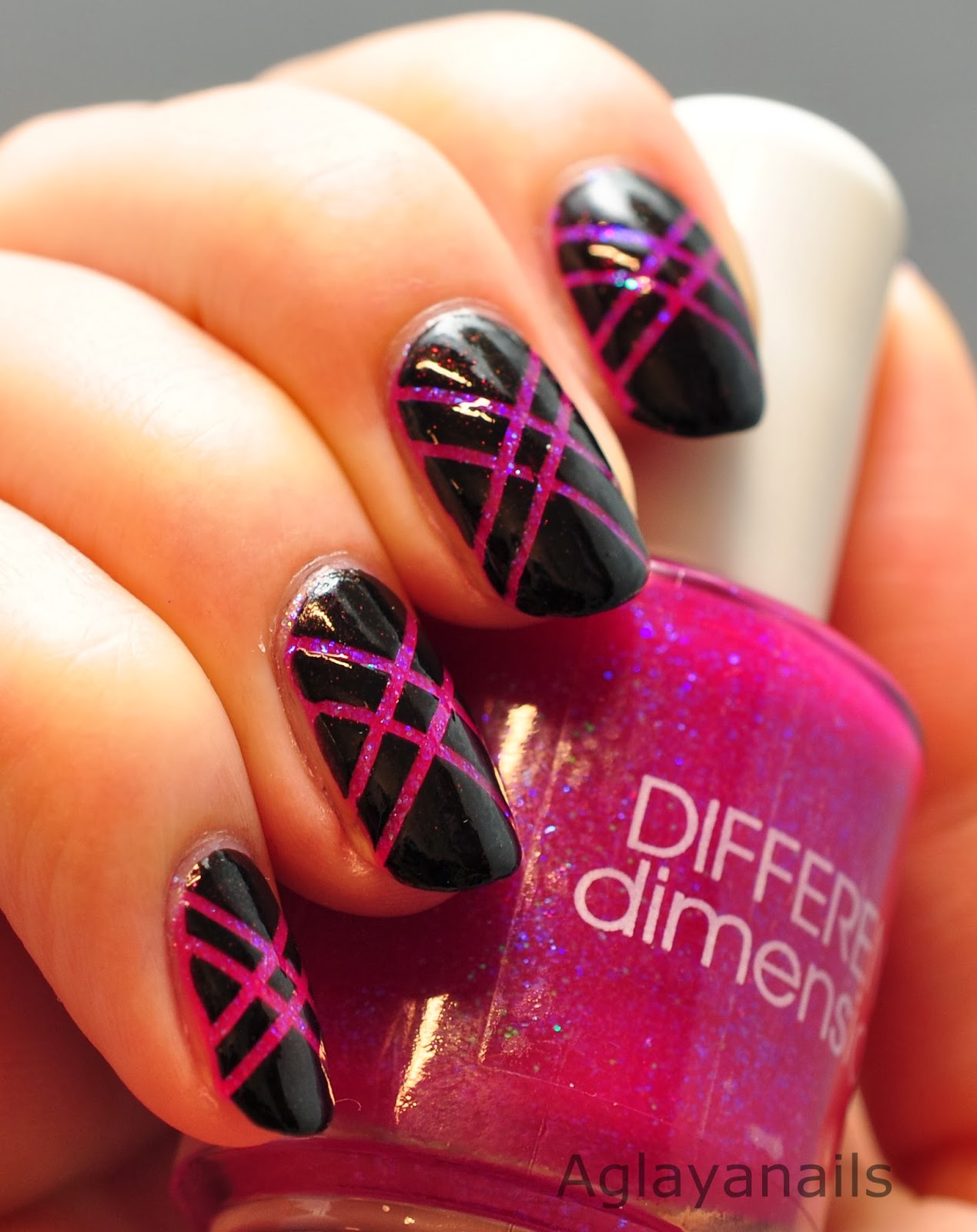 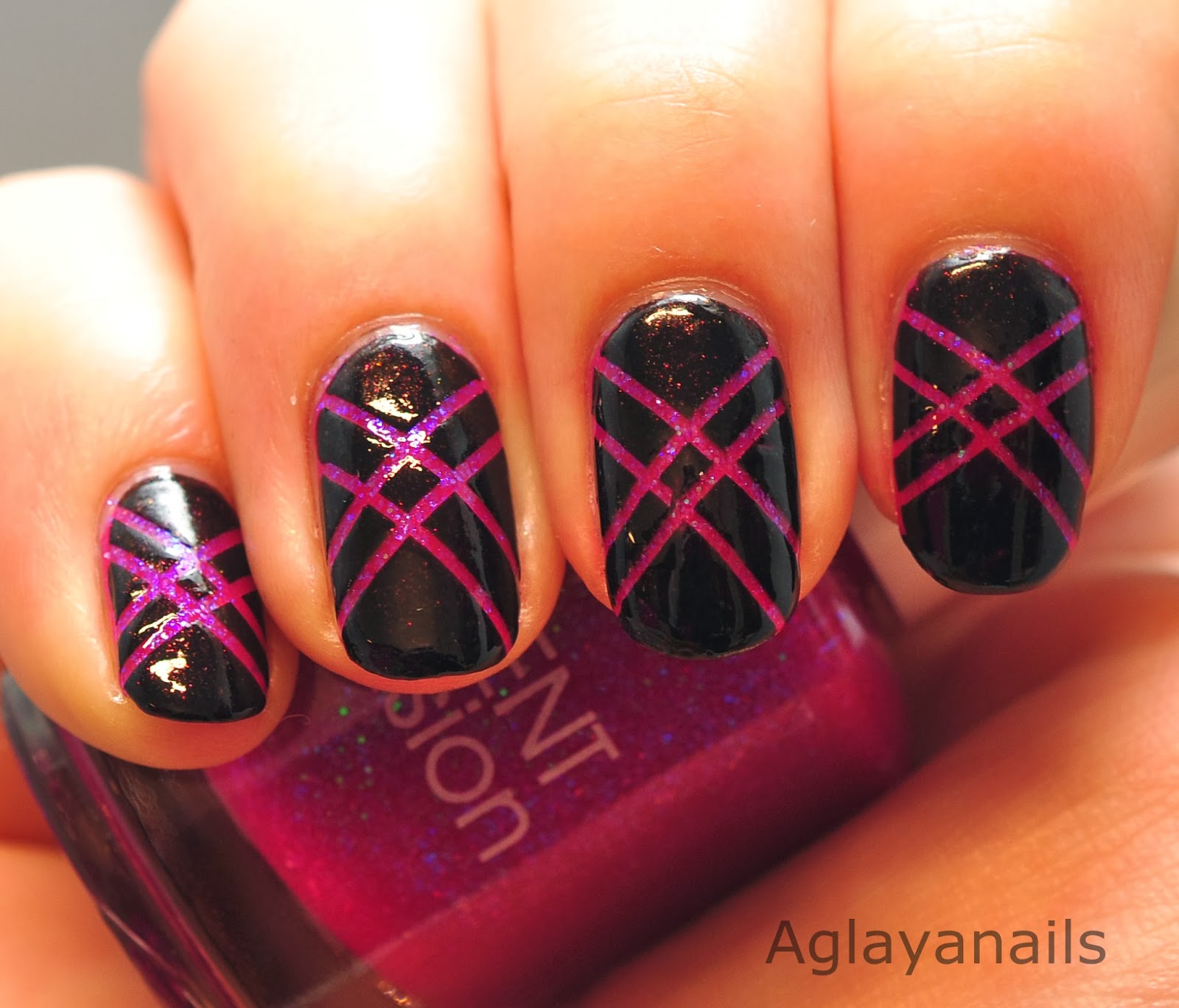 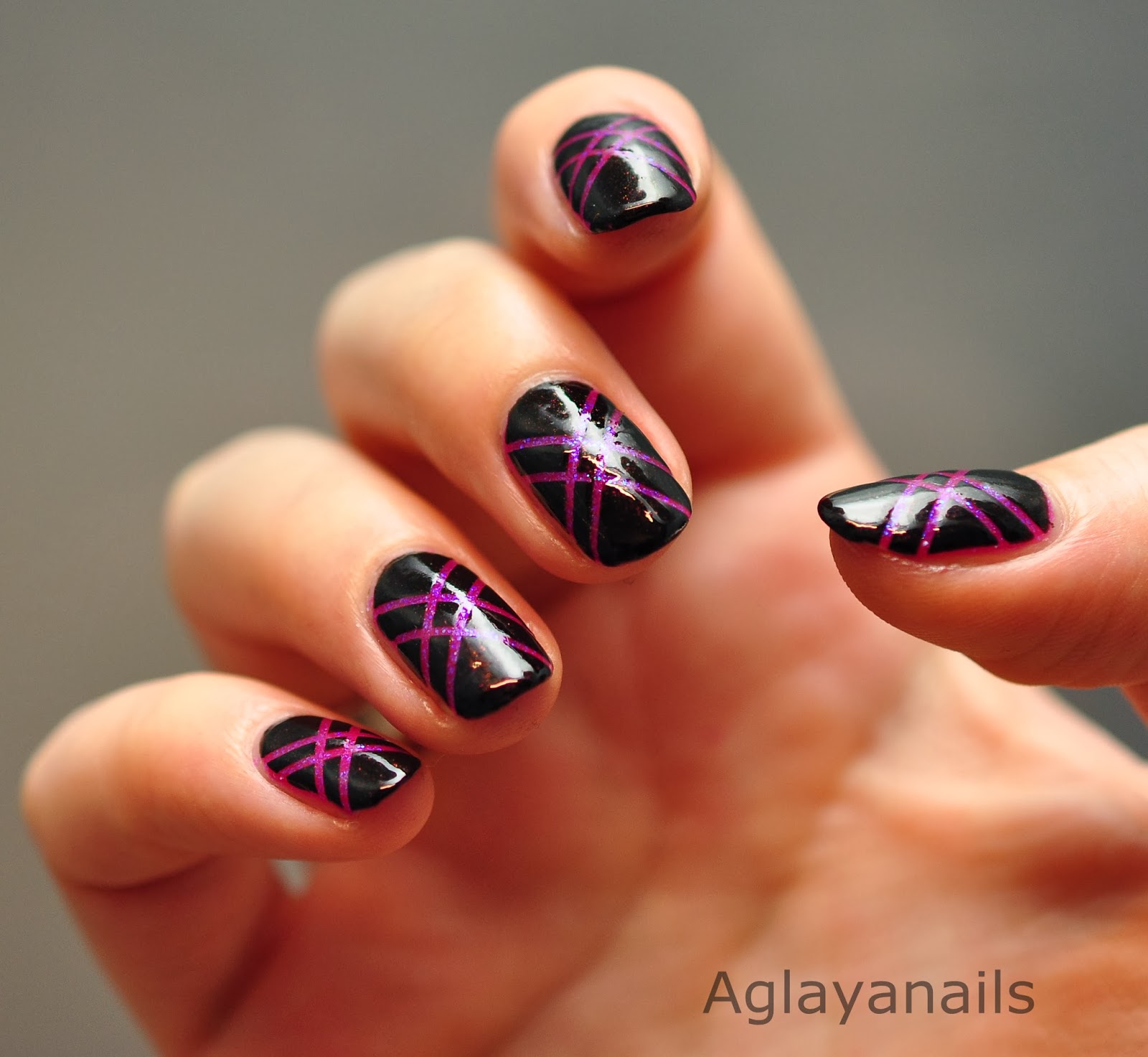 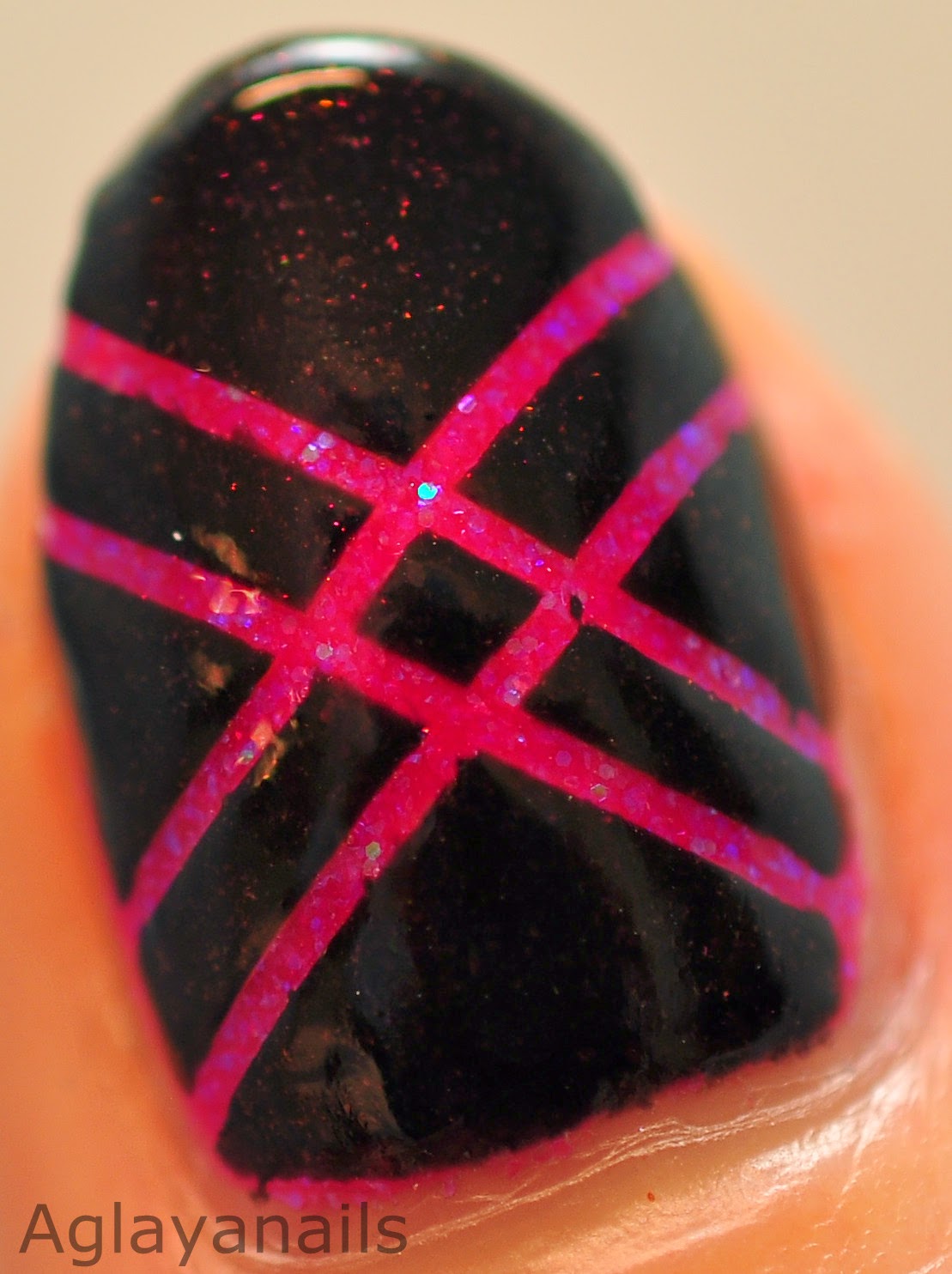 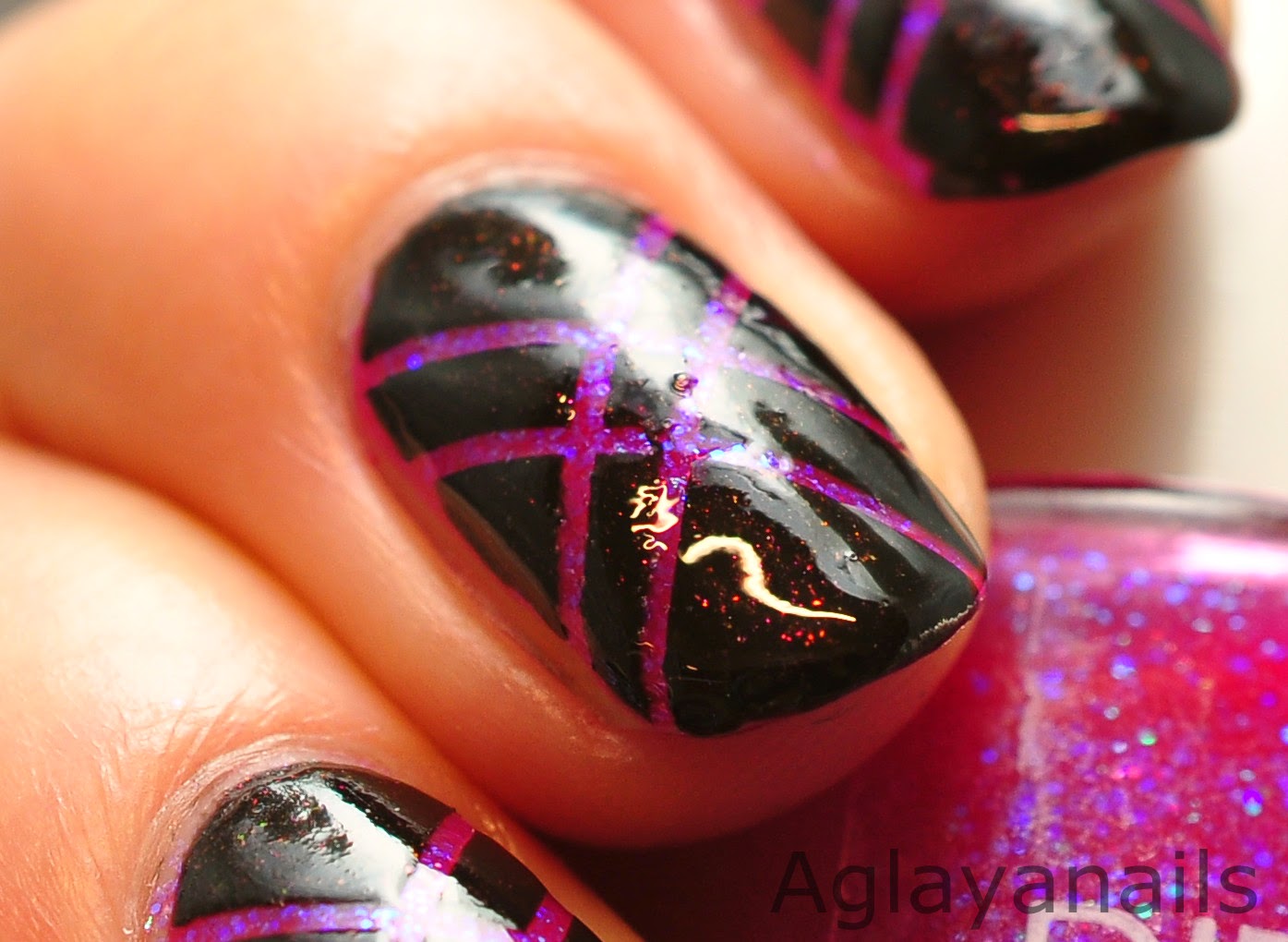 Different Dimension polishes can be found on Etsy, at Mei Mei's Signatures or at Llarowe. Cupid Is Stupid was exclusive to the february "A Box, Indied". The box with five polishes is available at Llarowe as a one month only box or as subscription (50$ per box).


a England polishes are available at various places, you'll find a complete list of retailers here.