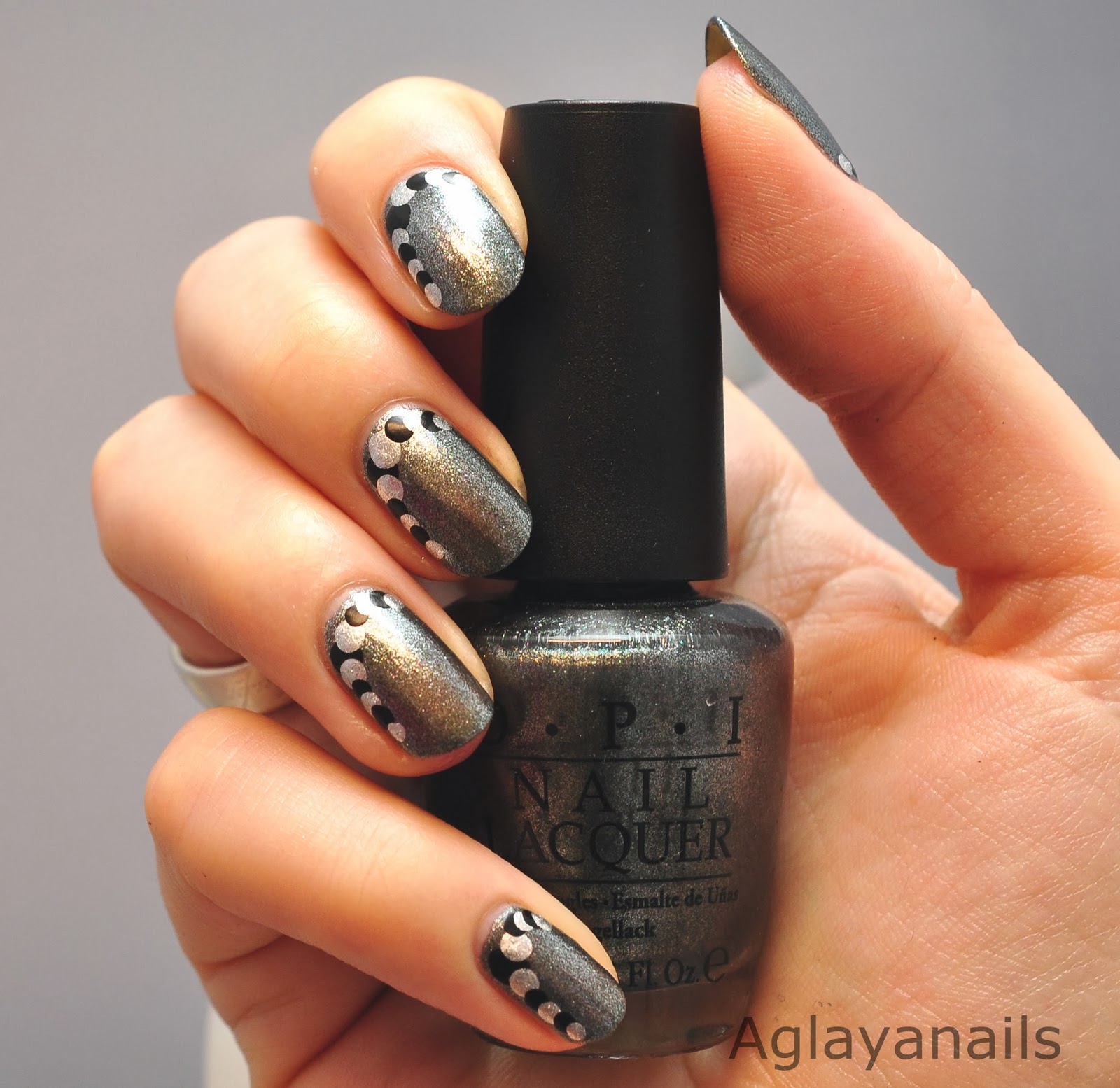 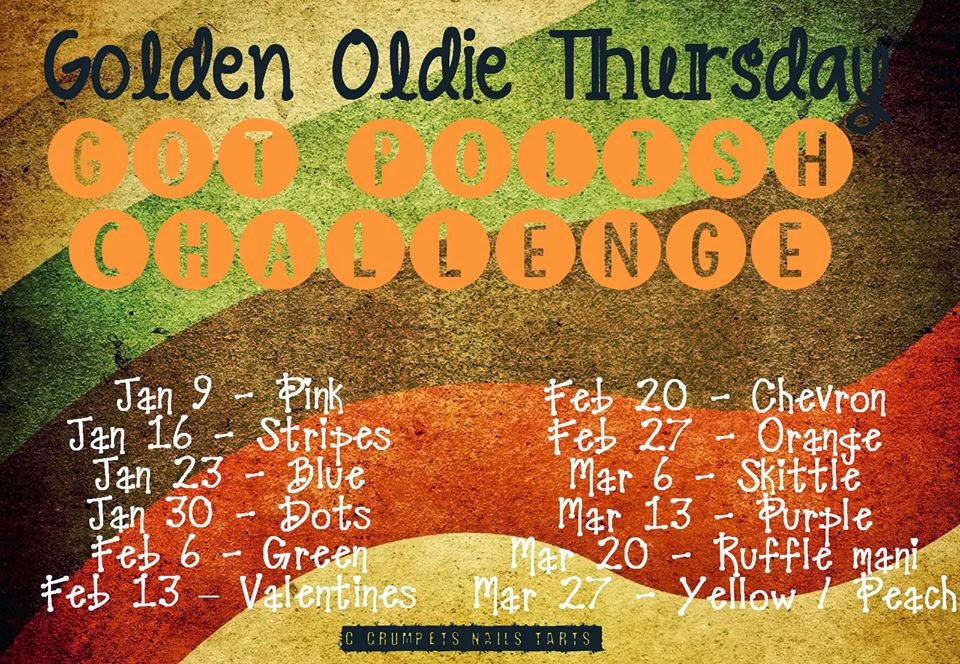 The next theme in the Golden Oldie Thursday Challenge is dots. 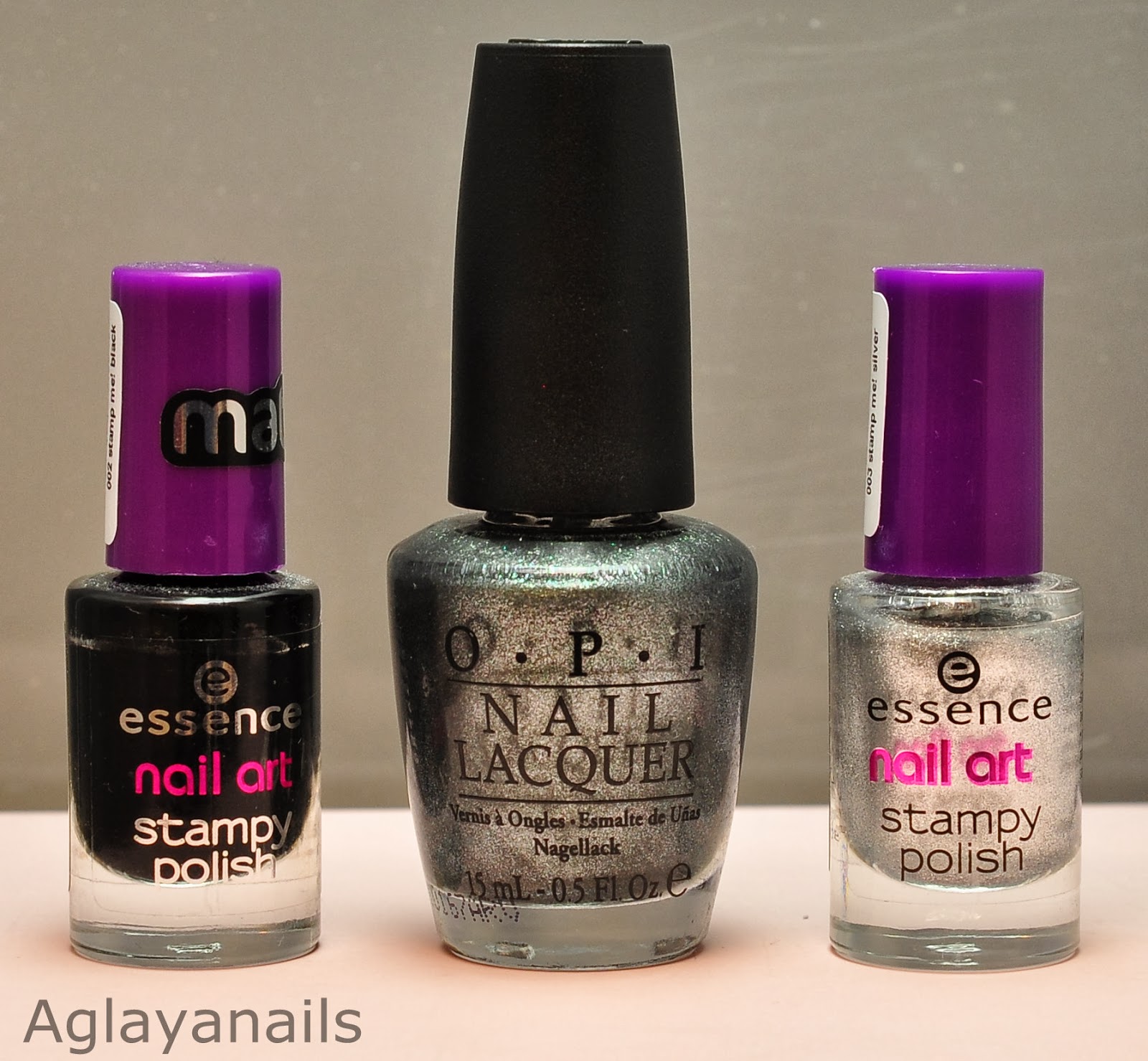 As base color I used OPI Lucerne-tainly Look Marvellous (Swiss Collection), a pewter colored foil polish. Interestingly enough, this polish was released right about the time I moved into the town it's named after, beautiful Lucerne :-)

Lucerne-tainly Look Marvellous is a little sheerer than I expected, opacity was OK after three coats, but a fourth one wouldn't have hurt. 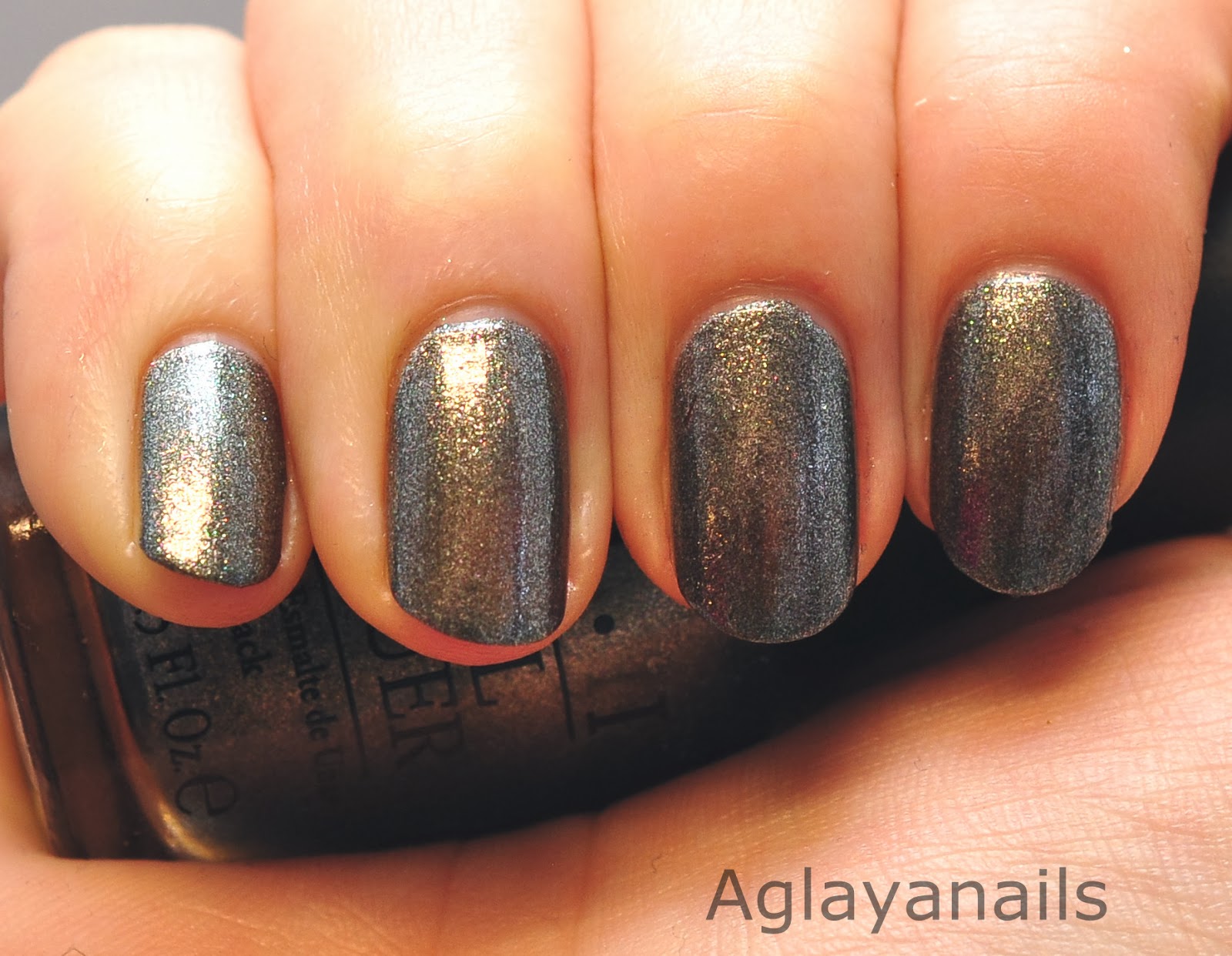 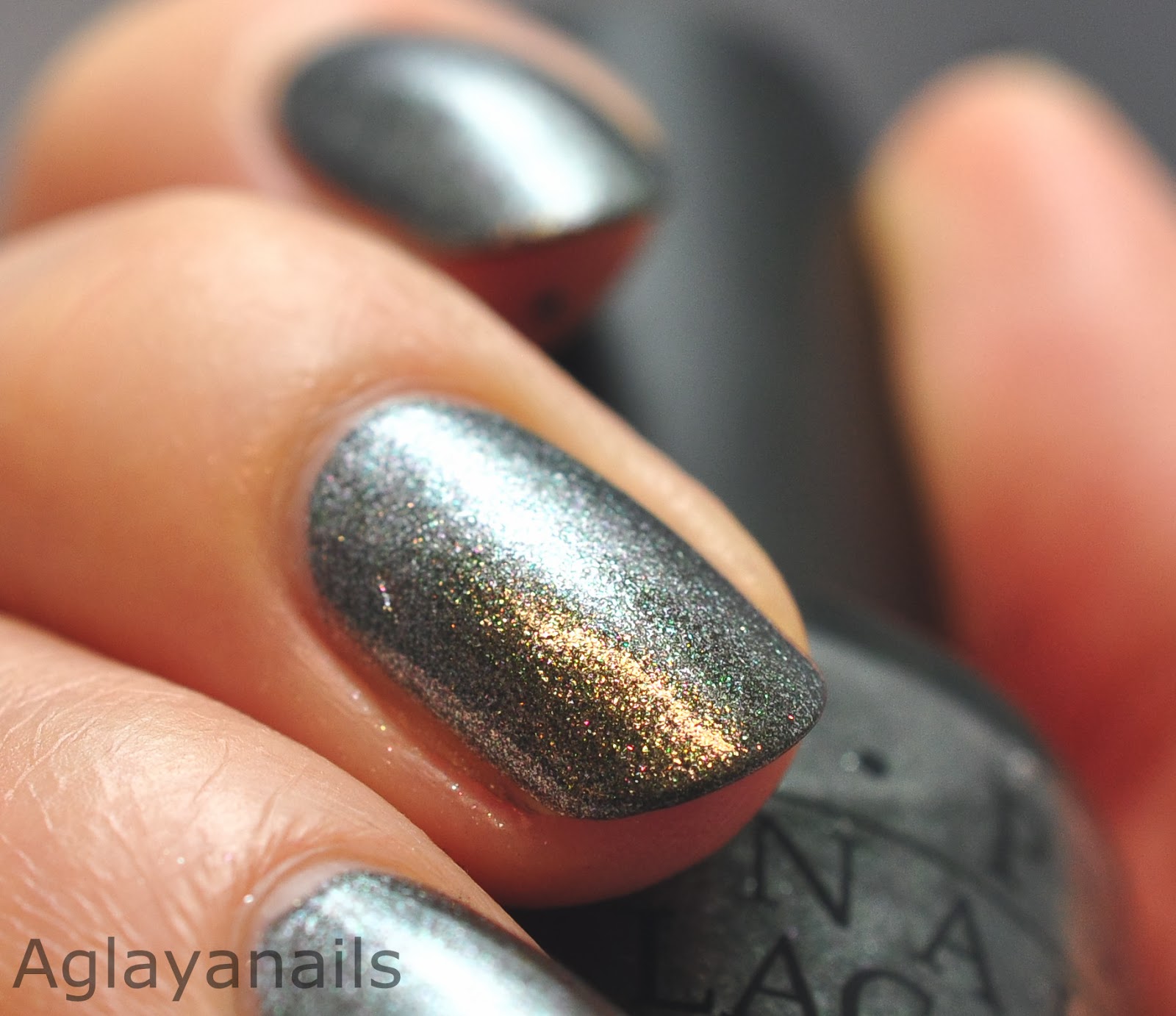 Then I used Essence stamping polishes in silver and black plus dotting tools in three different sizes to add the dots, alternating the colors, starting in the lower right corner and taking a smaller dotting tool after every other dot. 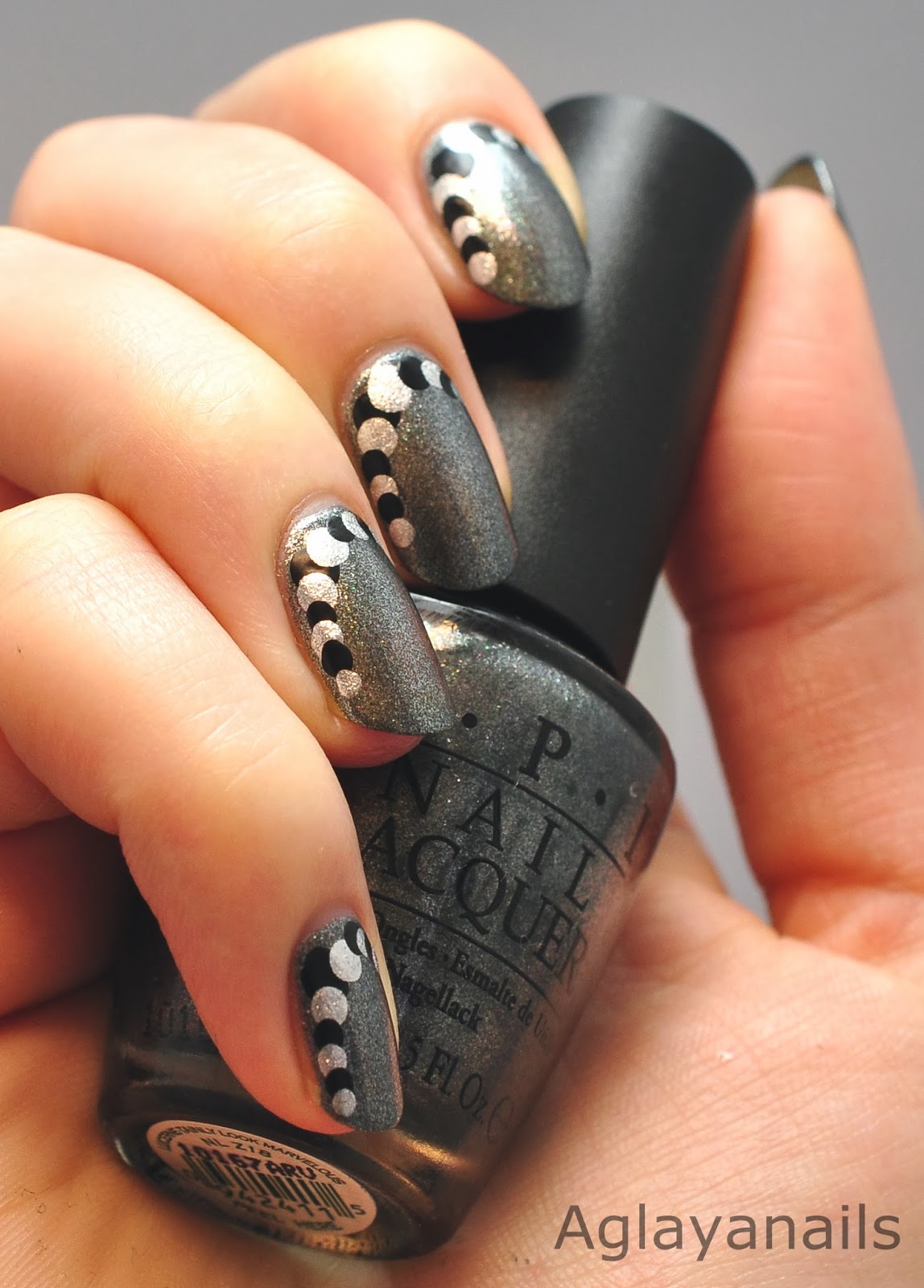 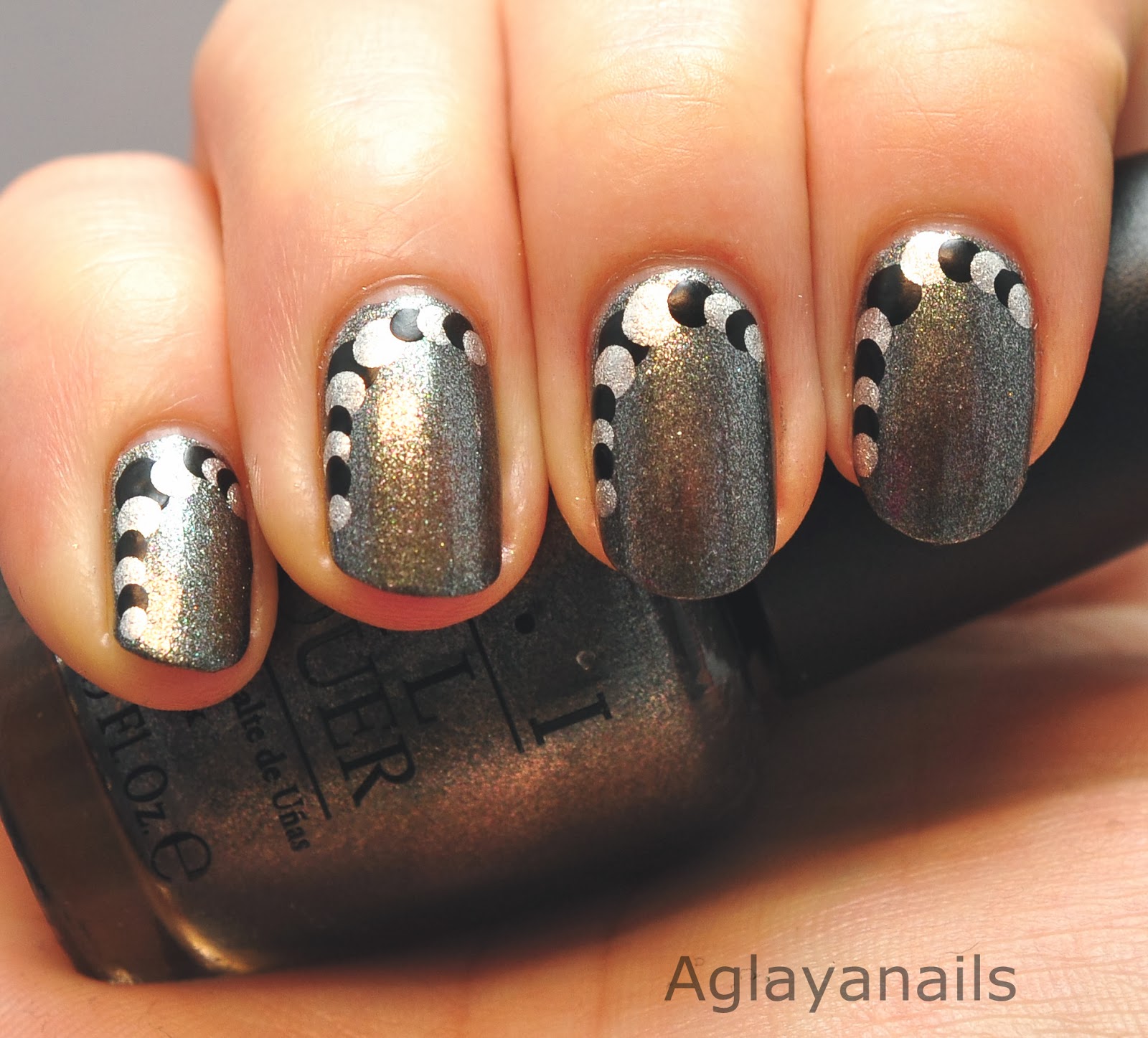 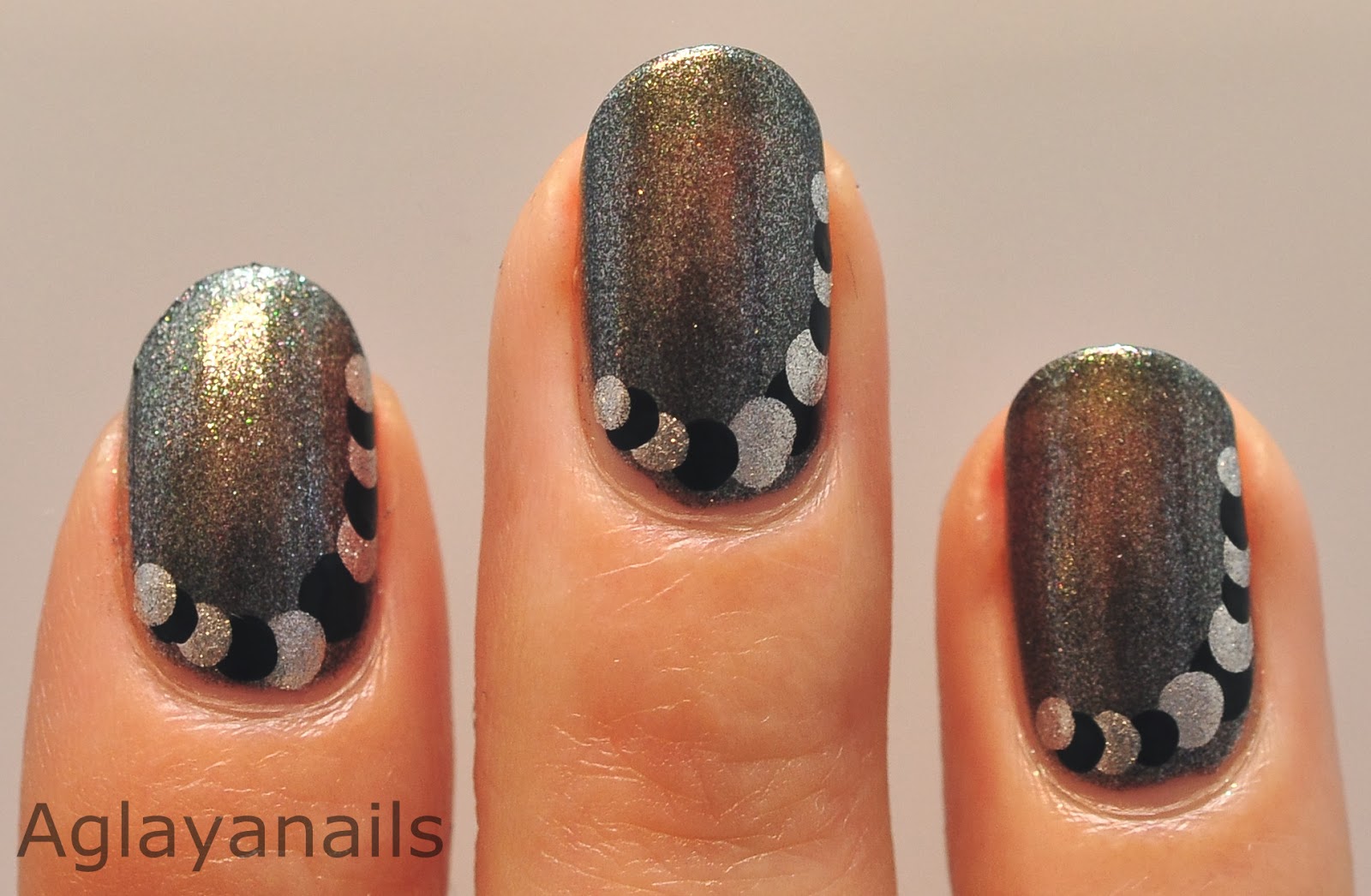 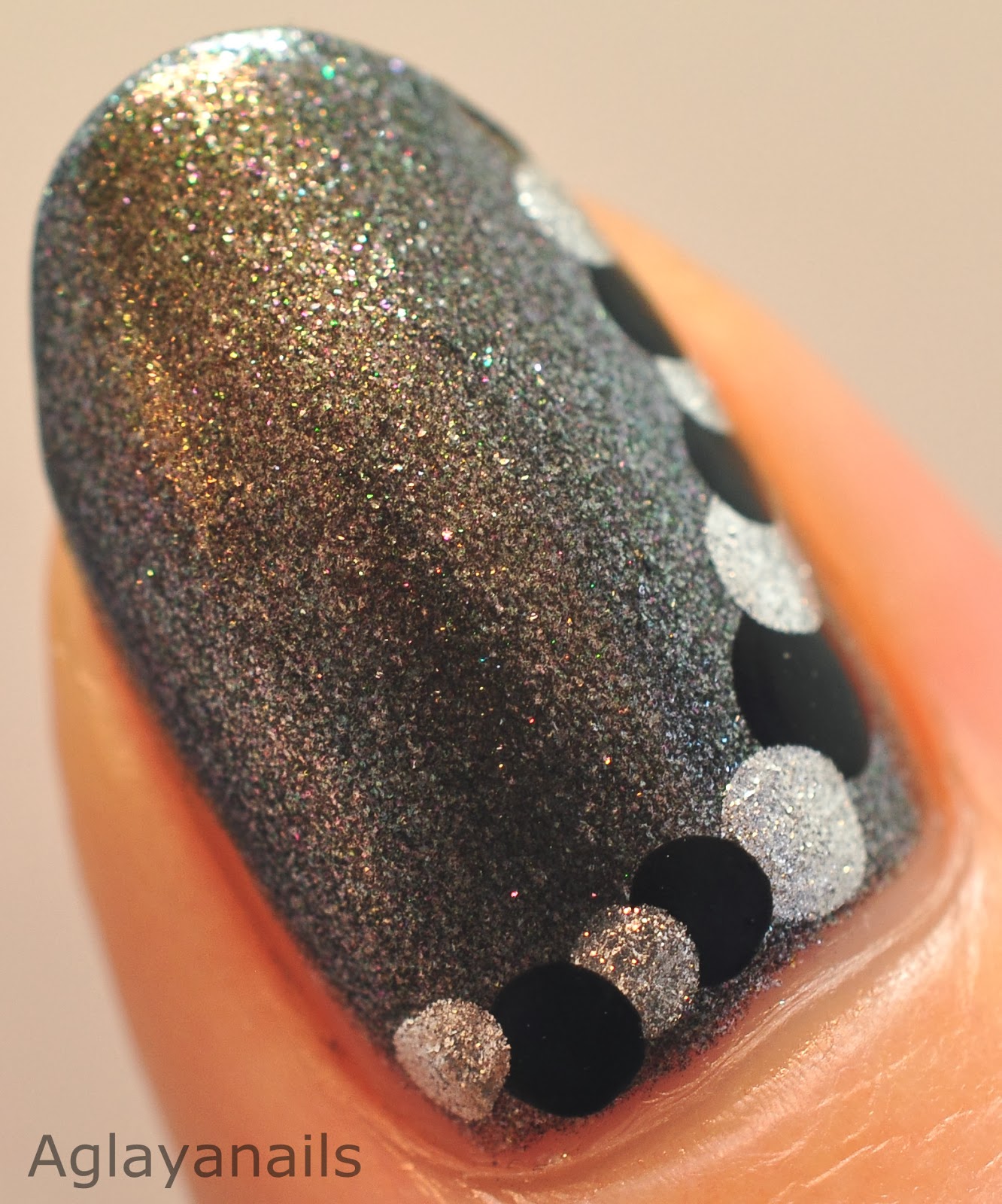 I'm not really used to work with dotting tools yet, so my dots aren't really round. Do you have any tips to get them more even? Should I use more polish?


As always, the other participant's manis below.